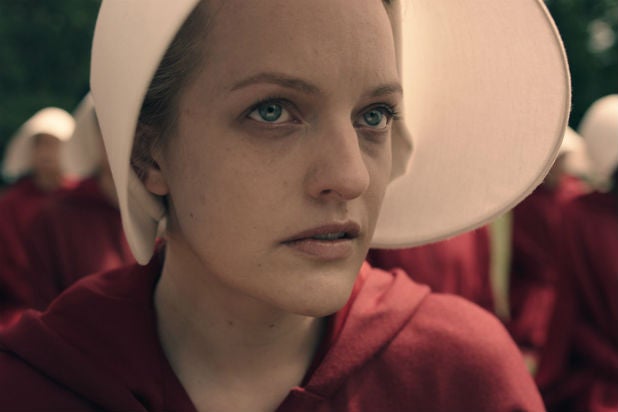 Hulu’s live TV streaming service is on the verge of passing 2 million customers, pushing the company into second place in terms of overall live streaming customers, a person with knowledge of the company’s subscriber count said on Friday.

Dish-owned Sling TV, with 2.42 million subscribers at the end of 2018, still retains a lead on Hulu as the biggest live streamer.

Hulu’s rise shows that it is gaining traction at the same time that more established cable providers are losing ground in the battle for a mass audience. DirecTV Now, the company’s $40 per month streaming option, lost 267,000 customers during the fourth quarter of last year, parent company AT&T recently said. The losses pushed DirecTV Now’s subscriber count down to 1.6 million, after beginning the year with nearly 1.9 million subs.

Also Read: If 'Daredevil' and 'Jessica Jones' Get Revived, Here's Why It Would Likely Be on Hulu and Not Disney+

Meanwhile, Sling TV has started offering a 40 percent discount on its plans, which now run between $15 and $25, for the first three months, in order to maintain its lead.

Hulu’s live TV experience offers cable staples like CNN, ESPN and FX, among dozens of other channels, as well as access to its original series like “The Handmaid’s Tale.”

More original series, including two shows based on  “Game of Thrones” author George R.R. Martin’s “Wild Cards” books, are in the pipeline. Hulu is also the home to several classic TV shows like “Seinfeld” and “30 Rock” that aren’t found on Netflix.

Hulu recently hiked its live streaming price from $40 to $45 at the end of February. YouTube’s own live service, it’s probably worth mentioning, has also hit 1 million subscribers, according to Bloomberg.

Disney, after it completes its buyout of much of Fox’s assets, will double its stake in Hulu from 30 to 60 percent, and there were reports this week that the company is in talks to acquire WarnerMedia’s 10 percent stake in the service as well.

Disney CEO Bob Iger has said he views Hulu as part of a three-pronged streaming play for Disney, along with ESPN+ and Disney+, its upcoming streaming service.