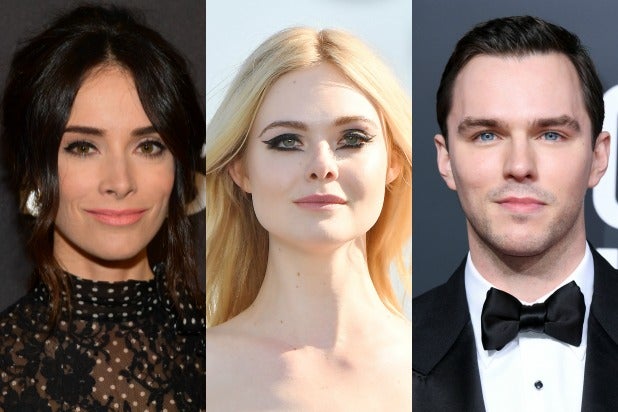 Hulu has placed series orders for the Abigail Spencer-led thriller “Reprisal,” and “The Great,” a “genre bending” project starring Elle Fanning as Catherine the Great, the streamer announced during the Television Critics Association press tour Monday.

Both series — previously pilots in the works at the streamer — will go into production later this year, with “Reprisal” premiering in 2019 and “The Great” launching in 2020.

From “The Handmaid’s Tale” executive producer Warren Littlefield, “Reprisal” is described as “a hyper-kinetic revenge tale following a relentless femme fatale (Abigail Spencer) who, after being left for dead, leads a vengeful campaign against a bombastic gang of gear heads.”

Per Hulu, “‘The Great’ is a genre bending, anti-historical ride through 18th Century Russia following the wildly comic rise of Catherine the Nothing to Catherine the Great.”

“Reprisal” and “The Great” will join Hulu’s upcoming slate of projects, including the “Veronica Mars” revival, “Four Weddings and a Funeral” from Mindy Kaling, “Wu-Tang: An American Saga” from Brian Grazer and The RZA; and “Little Fires Everywhere” from Reese Witherspoon and Kerry Washington.