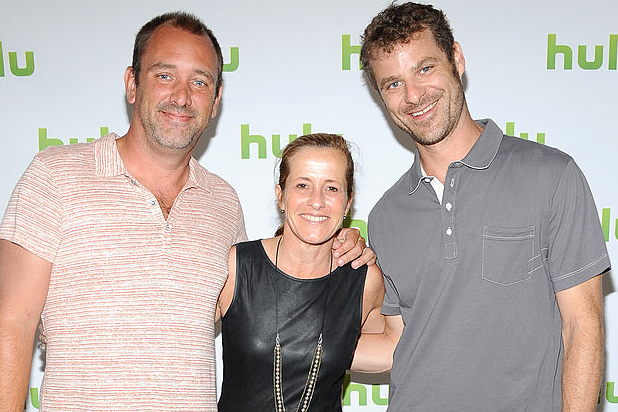 Hulu chief financial officer Elaine Paul has left the company after more than half a decade to take the same role at Amazon Studios, a person with knowledge of the situation confirmed on Friday.

The Information first reported Paul’s move earlier in the week.

Paul had joined Hulu in 2013 after spending nearly two decades with Disney as senior vice president of corporate strategy and helped steer Disney’s initial investment in Hulu in 2009. In May, Disney took full control of Hulu, after completing its buyout of much of Fox’s assets and striking a deal with Comcast to assume control of its 33% of the company.

Doug Hott, the head of finance and strategy at Amazon Studios since 2015, has left the company, according to an Amazon rep.

Amazon Studios did not immediately respond to TheWrap’s request for comment.

Paul’s move from Hulu comes as Disney is looking to use the service, together with Disney+ — its upcoming flagship streaming service — and ESPN+, in its three-pronged streaming push against Netflix.