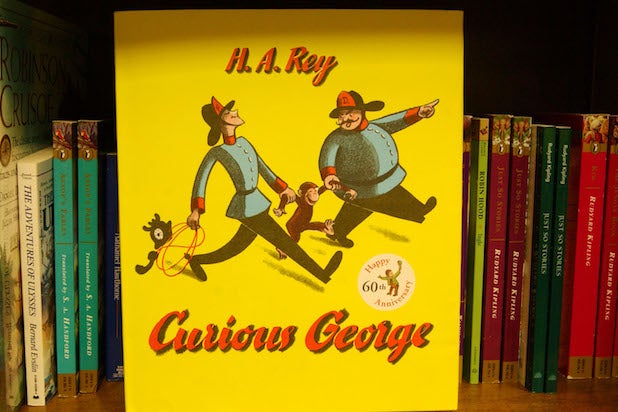 Hulu sealed a multi-year deal with NBCUniversal for exclusive streaming rights to more than 100 “Curious George” episodes, specials and movies, the company said Thursday, in its latest bid to drum up appeal for its subscription tiers.

The multi-year agreement with NBCU’s Television & New Media Distribution group will bring past and future seasons of the series, television specials and feature-length original movies exclusively to Hulu, starting March 31.

Also Read: HBO vs. Hulu vs. Netflix: Here's Who's Winning in Streaming Subscribers - By a Lot

But the content won’t be available to people who watch Hulu free with ads. All of the offerings will be available to stream in Hulu’s commercial-free Hulu Kids environment, meaning viewers must subscribe to the service to gain access to it.

Craig Erwich, Hulu’s head of content, touted “Curious George” as “one of the most beloved characters in kids programming.”

“As we continue to add the best of premium television to our service, this partnership represents both an expansion and a commitment to our kids and family offering,” he said in a statement.

The “Curious George” programming, which includes more than 100 episodes, will be available to stream in the commercial-free Hulu Kids corner of the service, alongside content from partners like Nickelodeon, Disney, Cartoon Network and PBS. Because it’s ad free, Hulu Kids and the “Curious George” will be available only to people who subscribe either to Hulu’s limited-commercials plan for $7.99 per month or its commercial-free tier for $11.99 per month.