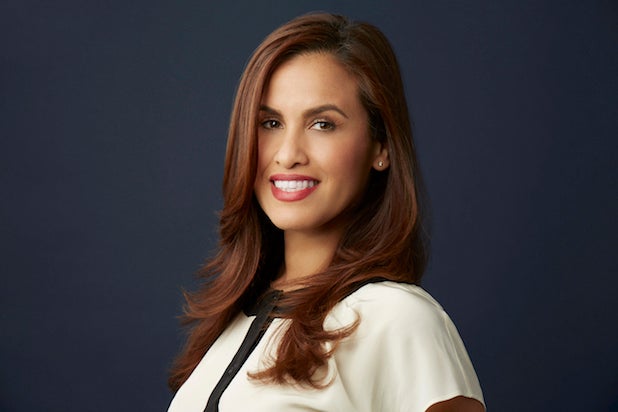 She most recently served as Fox Broadcasting Company’s senior VP of corporate communications and digital publicity.

Hulu is part-owned by 21st Century Fox, alongside Comcast’s NBCUniversal and Disney’s ABC. Hopkins himself is a Fox vet, having been president of distribution for Fox Networks Group before taking the helm at Hulu in 2013.

Publicity for Hulu’s original series and acquisitions, as well as talent relations and events, will continue to be run by Barrie Gruner, who reports to the company’s chief marketing officer Jenny Wall.