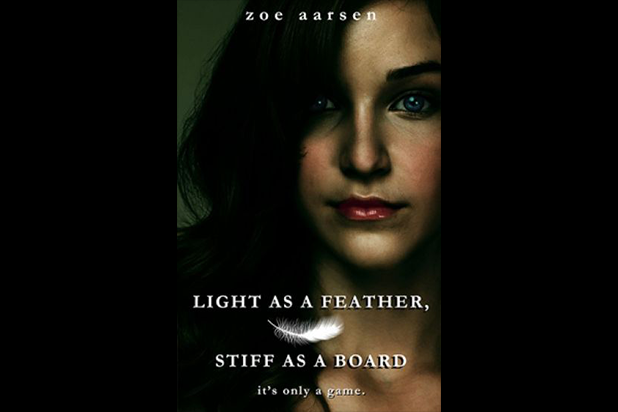 Hulu has given a straight-to-series order to horror show “Light as a Feather,” which counts “Cheers” and “Frasier” alum Kelsey Grammer among its many executive producers.

Based on Zoe Aarsen’s story “Light as a Feather, Stiff as a Board,” which was originally published on Wattpad, the streaming version will highlight a slumber party gone wrong, as five girls begin dying off in the exact way the game predicts.

Production on the series is set to begin in June.

“‘Light as a Feather’ is a captivating and unique story, with supernatural twists and thrills that readers all over the world have fallen in love with,” said Levitz, the head of Wattpad Studios. “The story is another example of a Wattpad fan favorite that is perfect for adaptation and new life on another platform. We’re excited to be working with AwesomenessTV and Hulu to bring ‘Light as a Feather’ to a new audience in a new format, while also giving the story’s millions of current fans another way to enjoy the story they couldn’t put down.”

“When I first joined Wattpad, I set out to create something unique, exploring characters and a world where female empowerment, friendship, and supernatural forces come together,” added Aarsen. “Wattpad is a place where people come together and connect over stories, discussing every twist and cliffhanger, so it was the perfect platform for my story. Teen horror is my passion, so I can’t wait to be able to share ‘Light as a Feather’ with other horror aficionados on Hulu.”