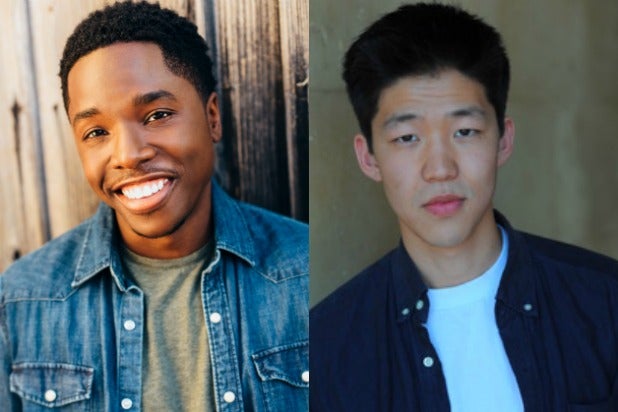 Hulu is building out the cast for its upcoming limited series “Looking For Alaska,” based off the John Green’s 2005 novel of the same name. Six new series regulars have signed on, including Denny Love (“Empire”) as “The Colonel,” Jay Lee (“American Vandal”) as Takumi, Landry Bender (“Fuller House”) as Sara, Sofia Vassilieva (“My Sister’s Keeper”) as Lara, Uriah Shelton (“13 Reasons Why”) as Longwell, and Jordan Connor (“Riverdale”) as Kevin.

The eight-episode series follows Miles as he embarks on his first year at boarding school. He soon falls in love with Alaska, who dies unexpectedly, leading Miles and his close friends on a quest to find the truth behind her mysterious death.

The series comes from Paramount Television, and will be produced by Josh Schwartz and Stephanie Savage of “The O.C.” through their production company Fake Empire, along with Jessica Tuchinsky, Mark Waters, Green and Marty Bowen and Isaac Klausner of Temple Hill. Lis Rowinski, an executive at Fake Empire, will co-executive produce. Sarah Adina Smith (“Hanna”) is set to direct the pilot.

The project has gone through many incarnations since Schwartz first received the then-unpublished manuscript for “The Fault in Our Stars” author’s debut novel in 2005. Former Paramount Pictures boss Gail Berman originally purchased the rights for Schwartz to write and potentially direct a “Looking for Alaska” film, with then-Paramount TV president Amy Powell later helping to move the project from the feature division to TV. The adaptation was finally ordered to series at Hulu last May.

“It has been a very long 13 years trying to figure out how/whether to adapt ‘Looking For Alaska,'” author John Green wrote in a Reddit fan thread at the time Hulu ordered the project to series. “But Josh [Schwartz] cared about the book before almost anyone else had even read it, and he and Stephanie have worked so hard to get to this moment, and I am really excited.”