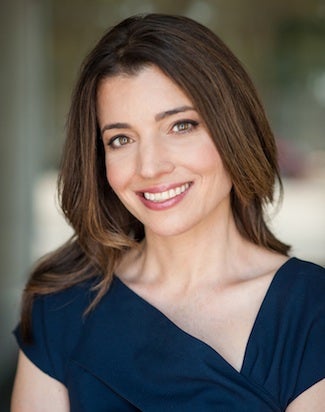 In the post, Springborn will help Hulu identify, initiate and drive the sourcing, development and production of premium shows in the Hulu Originals slate.

Hulu senior vice president and head of content, Craig Erwich, said in a blog post that Springborn will bring “shows that are smart, distinctive and executed with the highest quality bar.”

Before moving to TV, Springborn worked in feature films with development positions at Pixar where she worked on such films as “Ratatouille” and “Finding Nemo.” She also worked at FilmNation Entertainment where her projects included “Hamlet 2” and “House at the End of the Street.”

Before Pixar, she was a journalist and worked at CNN, Texas Monthly and a UNIX computing magazine.

Last year Hulu launched a slate of five Original shows (“Deadbeat,” “The Awesomes,” “East Los High,” “Behind the Mask,” “Quick Draw”), which were all renewed for a second season. In the coming year, the company intends to triple its marketing spending for promotion and awareness of its original slate this year.

Erwich added, “We’re seeing great success on the Originals front, and are excited to have Beatrice on board to continue to drive the business forward and carry on the Hulu culture.”