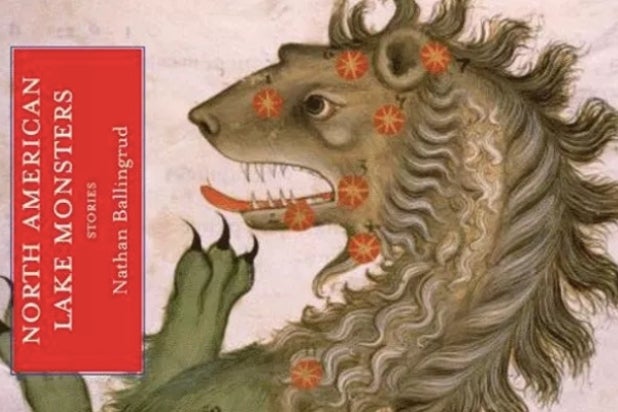 Hulu has ordered eight episodes of a new horror anthology series based on “North American Lake Monsters,” a collection of short stories by Nathan Ballingrud, a spokesperson for Hulu confirmed to TheWrap on Friday. The series hails from “Preacher” writer and producer Mary Laws, Babak Anvari, Lucan Toh and Annapurna Television.

“The Untitled Mary Laws Project” (working title) is created, written and executive-produced by Laws. Per the network, encounters with vampires, fallen angels and other monsters force Louisiana natives to re-examine their broken lives in this contemporary horror anthology.

Lucan Toh (“An Evening with Beverly Luff Linn,” “Under the Shadow”) will also executive produce along with Babak Anvari (“Under the Shadow”), who is also signed on to direct. The series is produced by Annapurna Television.

Laws co-wrote the screenplay for Nicolas Winding Refn’s horror feature “The Neon Demon” starring Elle Fanning. She also wrote on the first three seasons of AMC’s “Preacher” series, and is known for original plays including “Bird Fire Fly” and “Blueberry Toast” done at Yale School of Drama. Anvari and Toh are known for their Persian-language horror film “Under the Shadow,” which debuted at Sundance Film Festival in 2016. Their follow-up film, “Wounds,” starred Armie Hammer and Dakota Johnson, and debuted at this year’s Sundance Film Festival.