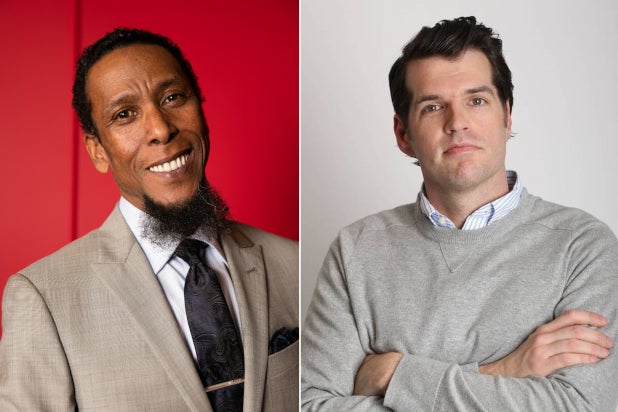 Hulu has added Ron Cephas Jones and Timothy Simons as series regulars to its adaptation of John Green’s “Looking for Alaska.”

The series, which is based on Green’s novel of the same name, is told through the eyes of teenager Miles “Pudge” Halter, as he enrolls in boarding school to try to gain a deeper perspective on life. After the unexpected death of the girl he loves, Pudge and his close friends attempt to uncover the truth about what happened and make sense of it.

Simons, best known for his role as presidential hopeful Jonah Ryan on “Veep,” has been cast in the role of The Eagle. Stern and humorless, he is devoted to the code of Culver Creek Academy. The Eagle runs the school and enjoys the power. He (who watches everything) warns Miles against following in his father’s prankster footsteps.

Jones will play Dr. Hyde, an impossibly old History of Religion teacher at the academy. Although he has only one lung, once Dr. Hyde is in full command, he is an enthralling presence who finds his own jokes amusing. Jones is known for his roles on “This Is Us” and “Luke Cage.”

The project has gone through many incarnations since Schwartz received the then-unpublished manuscript for “The Fault in Our Stars” author’s debut novel in 2005. Former Paramount Pictures boss Gail Berman originally purchased the rights for Schwartz to write and potentially direct a feature, and Paramount TV president Amy Powell helped to move the project from the feature division to TV.

The limited series marks Schwartz and Savage’s second project at the streaming service, along with “Marvel’s Runaways.”