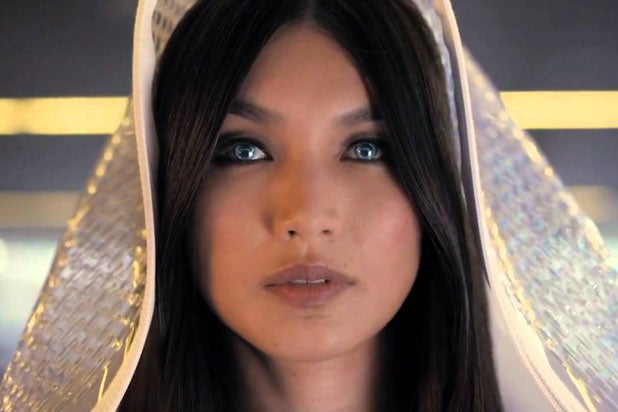 AMC and Channel 4’s sci-fi series “Humans” has been canceled after three seasons, an AMC spokesperson has confirmed to TheWrap.

Executive producers and writers Jonathan Brackley and Sam Vincent shared the news via Twitter on Monday.

“Sadly there won’t be a 4th season of ‘Humans.’ In this age of unprecedented choice and competition, we can have no complaints. Channel 4 & AMC were the perfect partners. They supported the show brilliantly and above all — let us make three seasons!” the pair wrote in a joint statement tweeted from Vincent’s account. “We know we left some threads hanging. That was the way we always wrote the show. Maybe one day we’ll get a chance to pick them back up. If there’s anyone out there with a few million quid and an interest in AI stories, we’re all ears.”

Also Read: 'Humans' Showrunners on Difference Between US and UK Viewers and Why A.I. Is Fascinating

The series starred Gemma Chan, Manpreet Bachu, Emily Berrington, Ruth Bradley, and Lucy Carless. A co-production of AMC and the U.K.’s Channel 4, it explored a world where artificially intelligent android servants that can perform just about any human task — from making dinner reservations to getting the kids ready for school or caring for an ailing adult.

“Humans” premiered on Channel 4 in the U.K. to 4 million viewers in 2015, making it the network’s biggest original drama series launch in more than two decades. It debuted in the U.S. on AMC a few weeks later. Its third and final season premiered last June.