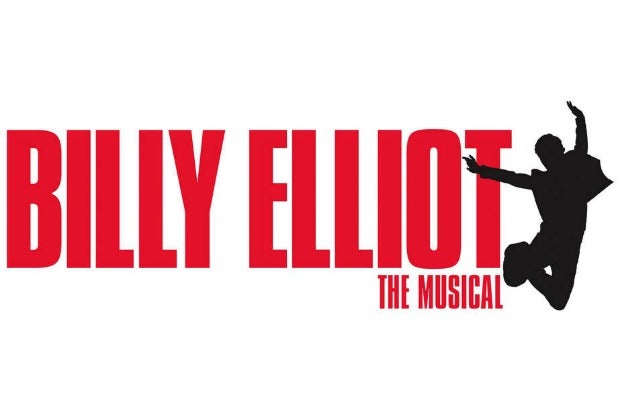 The Hungarian State Opera canceled 15 performances of the musical “Billy Elliot” because of decreased interest after it was accused of being gay propaganda by a newspaper columnist.

The theater announced the cancellation of the shows, between June 28-July 13, on its website, saying, “The performances have not been cancelled due to the press controversy but by the decreasing interest generated by it.”

On June 1, an op-ed in Magyar Idok, a newspaper aligned with Prime Minister’s Viktor Orbán’s government, wrote that the production “could turn children gay.” The article further suggested “Billy Elliot” promoted a “deviant way of life” that goes against the demographics needs of the country, adding, “It is not a national goal to propagate homosexuality in a situation where the population is decreasing / aging, and our country is threatened by foreign invasion.”

Szilveszter ?”kovács, the director-general of the opera house, attempted to quell any controversy around the play, penning a reply in that same paper on June 2, saying that “showing something which is an indisputable fact of life does not mean you are propagating it. One can be gay and conservative at the same time.”

The production is based on the 2000 film of the same name, which tells the story of a boy becoming a professional ballet dancer, set in northeastern England during the 1984-85 coal miners’ strike. The Budapest-based theater has performed “Billy Elliot” 90 times to more than 100,000 people since 2016, according to The Guardian, but ticket prices for the remaining performances have been cut in half.

Described as a populist by the New York Times, Orban, who was first elected in 2010, has attempted to fit Hungary’s culture into his brand of nationalism in what he frequently calls an “illiberal democracy,” which goes against western liberalism. His Fidesz party was elected for a third term in April.