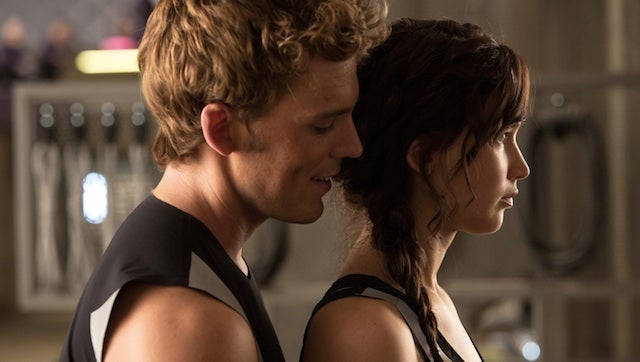 Jennifer Lawrence, Josh Hutcherson and the rest of the cast from "The Hunger Games: Catching Fire" better have their passports in order.

The hotly anticipated sequel to the 2012 box office smash will have its world premiere in London on November 11, Lionsgate said Tuesday. There's no word on the location for the festivities, but if history is any guide, the city should brace itself for a tween assault the likes of which haven't been seen since One Direction played the O2 Arena.

London has become an increasingly popular destination for film premieres in recent months and has played host to the launches of such hits as "World War Z" and "Iron Man 3."

"The Hunger Games: Catching Fire" will open in nearly every major international territory on November 22.  The first "Hunger Games" film grossed nearly $700 million at the worldwide box office and box office analysts are predicting similar results for the second installment.