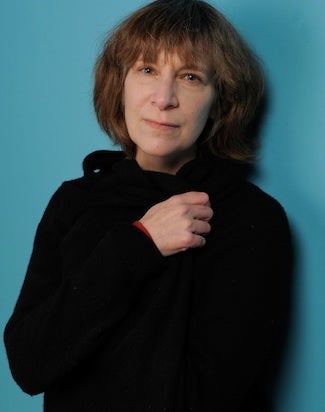 Amanda Plummer will be pushing the wrong pressure points when she guest stars on the sophomore season of NBC’s “Hannibal.”

The actress will play Katherine Pimms, described as a hippie-chic acupuncturist who’s been causing trouble, on the NBC thriller’s fourth episode of Season 2, TheWrap has learned.

“Hannibal” — from Bryan Fuller (“Pushing Daises”) — returns early next year with 13 new episodes. It stars Mads Mikkelsen as a younger Hannibal Lecter and Hugh Dancy as an FBI profiler with his own set of emotional problems.

Plummer can next be seen on the big screen as returning District 3 Tribute, Wiress, on “The Hunger Games: Catching Fire.” She’s also well known for her roles in 1994’s “Pulp Fiction” and 1991’s “The Fisher King.”