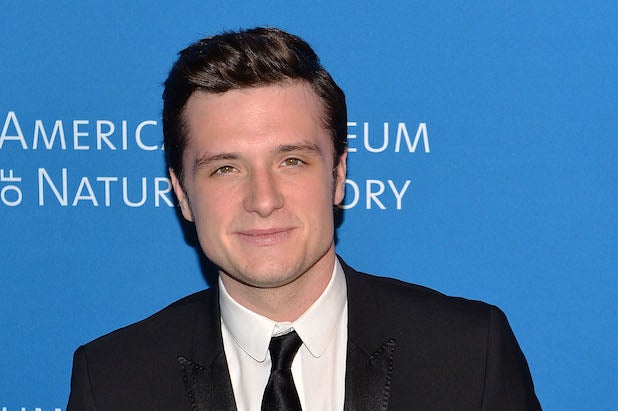 Hutcherson exited the agency amicably this week and plans to take meetings next month with CAA, WME and UTA, an individual familiar with the situation told TheWrap. Hutcherson and Cohn had a “great working relationship” according to sources, who added that the actor simply felt “it was time for a change.”

Hutcherson is set to reprise his role as Peeta Mellark in Lionsgate’s two-part franchise finale “The Hunger Games: Mockingjay,” though his lucrative deals for those sequels were made by ICM Partners.

The agency also negotiated a starring role for the young actor in the indie “Paradise Lost,” which co-stars Benicio del Toro as drug kingpin Pablo Escobar.

“The Hunger Games” isn’t Hutchson’s only franchise, as he also stars alongside Dwayne Johnson in New Line’s “Journey” movies.

Hutcherson was a child actor whose breakout turn as Laser in “The Kids Are All Right” helped propel him to stardom.