Finally, the Oklahoma Film Critics Circle has revealed its picks for the year.

In a list full of the expected names – “Hurt Locker,” Bigelow, Clooney, Streep, Waltz, Mo’Nique – one oddity stands out. “Fantastic Mr. Fox” wins the award for Best Animated Film, but on the “Best 10 Films of 2009” list, it comes in at number nine – two spots below “Up,” which last time I checked was also an animated film. 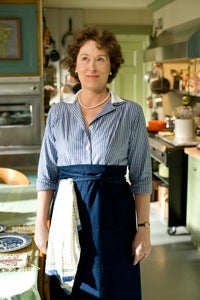