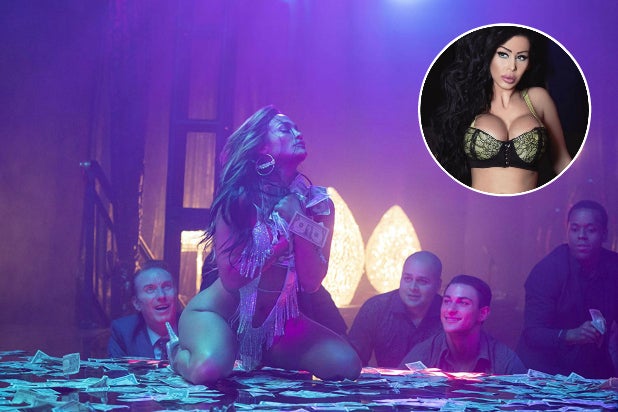 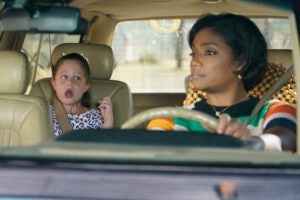 Why ‘Hustlers’ Real-life Stripper Has Uphill Battle in Lawsuit Against STX, Jennifer Lopez

“It becomes a very subjective analysis of, ‘Is this about her or is it a composite character?’ The onus is going to be on her to prove it,” Elsa Ramo, managing partner of Ramo Law PC, tells TheWrap

STX Entertainment’s lauded Robin Hood of strippers film “Hustlers” rode a wave of rave reviews and festival buzz to a record box office run for the studio and award season recognition for the filmmakers, Jennifer Lopez chief among them.

Not everyone, however, is a fan of the retelling. Samantha Barbash, deemed the ringleader of the real-life band of former exotic dancers who drugged clients and stole millions, earlier this week sued STX, Gloria Sanchez Productions and Lopez’s Nuyorican Productions for $40 million, accusing them of defamation and of violating her civil rights.

To riff on an old Frank Sinatra line: Hell hath no fury like a hustler with lawyers.

This isn’t the first time a major Hollywood production has found itself thrust into a legal skirmish over the portrayal of a real person. In 2010, Master Sgt. Jeffrey S. Sarver sued the makers of the Academy Award-winning film “The Hurt Locker” on similar grounds. And in 2014, Paramount Pictures and the filmmakers behind “The Wolf of Wall Street” also faced a defamation lawsuit from one of the film’s real-life subjects. The filmmakers ultimately prevailed in both instances.

More recently, though it hasn’t led to litigation, even Warner Bros.’s film “Richard Jewell” has come under fire for its portrayal of former Atlanta Journal-Constitution journalist Kathy Scruggs.

“This is not the first time, and it’s certainly not the last time, that someone will bring a complaint against a Hollywood production for its portrayal of them,” said Marc Simon, vice chair of Fox Rothchild’s entertainment law department.

In her lawsuit, Barbash said that “Hustlers” filmmakers not only based Lopez’s character in the film on herself, but went to great lengths “to intentionally reveal to the public that J. Lo was playing Ms. Barbash.”

Also Read: 'Hustlers' Stage Musical in the Works From Lorene Scafaria and STX

“Defendants utilized the likeness and character of the plaintiff in the film and in the marketing thereof through calculated efforts to ensure the public knew that the character played by J.Lo was in fact Ms. Barbash,” the suit reads. “Defendants did not take caution to protect the rights of Ms. Barbash by creating a fictionalized character, or by creating a composite of characters to render J. Lo’s character a new fictitious one.”

On top of that, Barbash and her lawyers have argued that in addition to her likeness and character being unmistakable, the filmmakers took creative liberties in a way that defamed her, acting in malice and with gross and/or reckless disregard for the truth or falsity of the portrayal.

STX has remained relatively mum on the complaints since Barbash first voiced her displeasures last September, other than saying, “We will continue to defend our right to tell factually based stories based on the public record.”

Proving that Lopez’s character is, to any reasonable person, undeniably Barbash and not a composite character or a fictitious one based on her is where Simon says Barbash and her lawyers will likely face the toughest obstacle.

“There are strong First Amendment protections for creators to take ideas or stories in the public domain and have some creative license,” Simon said. “Anyone can file a suit, but to have a successful complaint, there is a very high bar.”

Because these kinds of lawsuits are common in Hollywood when dealing with real-life inspirations and/or stories ripped from the headlines, studios often approach such projects with extreme caution.

“A production of this size arguably would not be reckless in its portrayal of a real-life person,” Elsa Ramo, managing partner of Ramo Law PC, said. “There’s no doubt they probably took a number of steps beforehand to mitigate their risk of exposure to such a complaint.”

Also Read: Why STX Entertainment Needs a Score With 'Hustlers'

While it’s not always necessary, filmmakers attempted to secure consent and waiver for life rights from Barbash, who refused. But they did option the New York Magazine piece by Jessica Pressler that served as the basis for the film, which is important when presenting exact events that may have been laid out in the article.

In addition to that, Ramo said such projects are usually heavily insured and that when a production fails to get written consent, it almost always relies on a legal analysis of the real-life people portrayed in the film; what’s publicly known, where creative liberties can be taken, etc.

The New York Magazine article aside, news coverage of the case surrounding Barbash, her protege Roselyn Keo and the other hustlers at Scores was abundant.

While filmmakers and creatives are protected by law when taking creative liberties, Ramo said if they bear out to be flat out falsehoods then they run the risk of causing damage. But again, it all comes down to whether Barbash and her lawyers can prove that the character played by Lopez is unequivocally her.

“The issue is less about what’s in the article, but more the creative liberties that are now being prescribed to her and some that may not have been published or known,” Ramo said. “It becomes a very subjective analysis of, ‘Is this about her or is it a composite character?’ The onus is going to be on her to prove it.”

A lot of times, such complaints would be settled without going to court, according to Ramo, but doing “necessitates rational viewpoints of the complaints on both sides,” she said.

In the case of Sarver’s 2010 lawsuit against “The Hurt Locker” filmmakers, who claimed he was the inspiration for the film and was thus defamed and had his rights violated, a judge dismissed the case. After an appeal, another court ruled in favor of the filmmakers, upholding the creators’ free speech rights.

“‘The Hurt Locker’ is speech that is fully protected by the First Amendment, which safeguards the storytellers and artists who take the raw materials of life — including the stories of real individuals, ordinary or extraordinary — and transform them into art, be it articles, books, movies, or plays,” 9th Circuit judge Diarmuid O’Scannlain wrote in his decision at the time.

And in the case of “The Wolf of Wall Street,” in which former Stratton Oakmont general counsel Andrew Greene argued he was the basis for the character of Nicky “Rugrat” Koskoff and that his likeness was unmistakable, the judge ruled there was no actual malice in the fictionalized version to establish defamation. 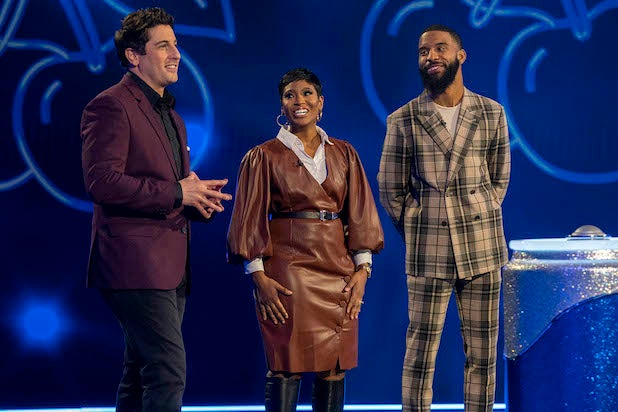 How ‘The Office’ Is Already Paying Off for Peacock 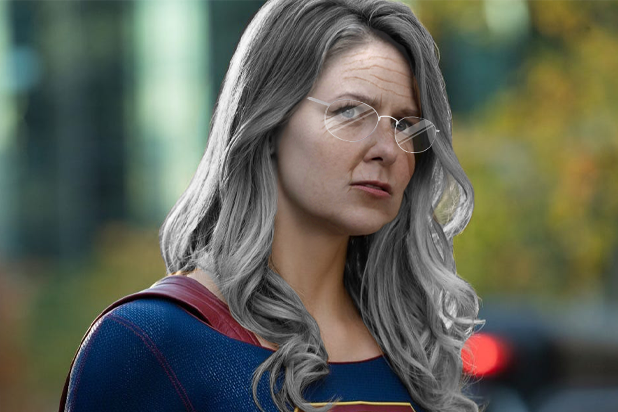