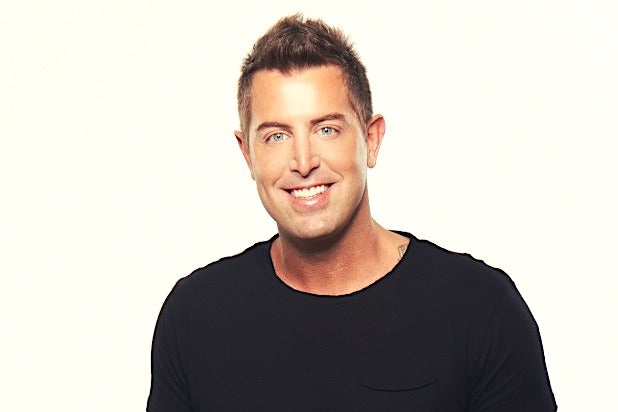 Jon Erwin, Andrew Erwin and producing partner Kevin Downes are reteaming with Lionsgate for their next faith-based film, “I Still Believe,” which is about  Christian musician Jeremy Camp, the studio announced on Thursday. The film marks the Erwin Brothers’ second collaboration with the studio following their hit “I Can Only Imagine,” and it is the first project coming out of their film and TV first-look deal with Lionsgate.

“I Still Believe” starts shooting this spring and will open on March 20, 2020 in wide release.

The Erwin Brothers will direct from a script by Jon Erwin and Jon Gunn.

Kevin Downes and the Erwin Brothers will produce their Kingdom banner.

“I Still Believe” centers on the uplifting and inspiring true-life story of Camp and his remarkable journey of love and loss that proves there is always hope and that faith tested is faith worth sharing.

Camp is a Grammy-nominated singer and songwriter who has sold over 5 million albums and has toured all over the world. He has received four RIAA-certified Gold albums, two American Music Awards nominations, multiple ASCAP awards, 38 No. 1 songs, a gold digital single (“There Will Be A Day”), and a multi-platinum DVD.

The Erwin Brothers and Downes are represented by WME’s Dave Wirtschafter and Matthew Johnson at Ziffren, Brittenham. Camp is an artist on the Capital CMG label. He is represented by his manager Matt Balm at Flatout Entertainment and was further assisted in the deal by attorney Samuel Curphey.