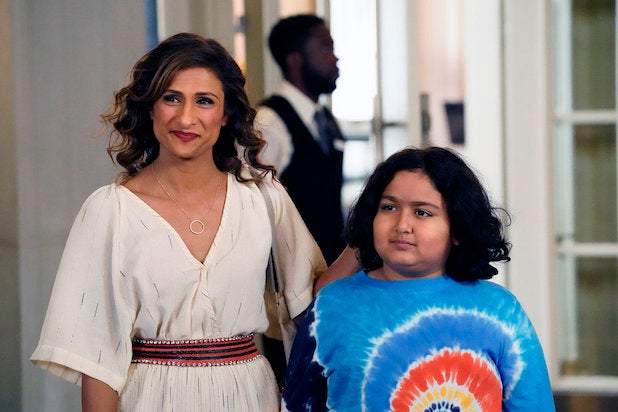 NBC’s freshman sitcom “I Feel Bad” brought its first (and possibly only) season to a close with a pair of back-to-back episodes Thursday night. And though the Amy Poehler-produced comedy saw a slight uptick in total viewers and the key adults 18-49 demographic for the first of those two final installments, it definitely didn’t do “good,” with the actual finale falling back down to the show’s usual modest numbers in both measures, according to preliminary numbers from Nielsen.

And that’s on a night when it was the only original programming the Big 4 had to offer.

CBS was first in ratings with a 0.7 rating/3 share in the advertiser-coveted 18-49 demographic and in total viewers with an average of 4.7 million, according to preliminary numbers. The network aired only reruns.

NBC was second in viewers with 2.7 million. At 8 and 8:30, the final two episodes of “I Feel Bad” posted the above numbers, each bringing in a 2 share.

Fox was fourth in viewers with 2.3 million, airing only encores.

Univision and Telemundo tied for fifth in ratings, each with a 0.4/2.

Univision was fifth in viewers with 1.4 million.

Telemundo was sixth in viewers with 1.1 million.

The CW was seventh in ratings with a 0.2/1 and in viewers with 748,000. The younger-skewing network also filled its primetime block with reruns.