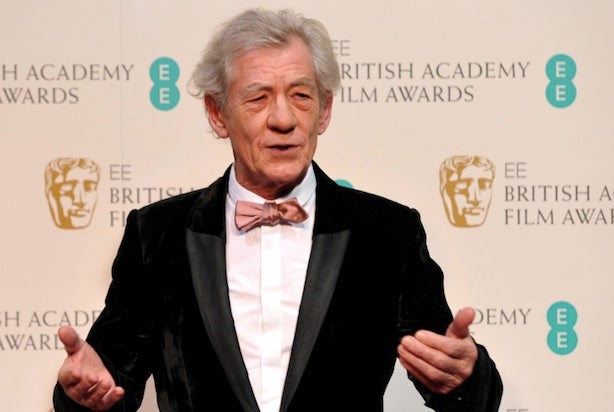 Can the world’s most famous detective retire?

That’s the question at the heart of  “A Slight Trick of the Mind,” an upcoming detective thriller that will reunite “Gods and Monsters” director Bill Condon with Sir Ian McKellen.

The story follows a late-in-life Sherlock Holmes after he has given up his Baker Street digs for a quieter life in a sleepy Sussex village with his housekeeper and her amateur-detective son.

Instead of puttering around enjoying retirement and, say, picking up golf, Homes finds himself haunted by an unsolved case from 50 years ago involving an angry husband and an unstable wife.

There’s been no shortage of Holmes adaptations in recent years, among them Robert Downey Jr.‘s boxing detective in a series of big screen adventures and Benedict Cumberbatch‘s modern day investigator in the popular BBC series. Each has promised a fresh spin on the iconic sleuth, but this one has the advantage of checking in with Holmes at a point where Sir Arthur Conan Doyle’s novels never ventured — old age.

Based on a novel of the same name by Mitch Cullin, the screenplay is being adapted by Jeffrey Hatcher (“The Duchess”). Filming will begin next April in the United Kingdom.

Condon’s Wikileaks drama “The Fifth Estate” hits theaters this fall, while McKellen will be seen in the upcoming “The Hobbit: The Desolation of Smaug” and on Broadway opposite Patrick Stewart in productions of “No Man’s Land” and “Waiting for Godot.”