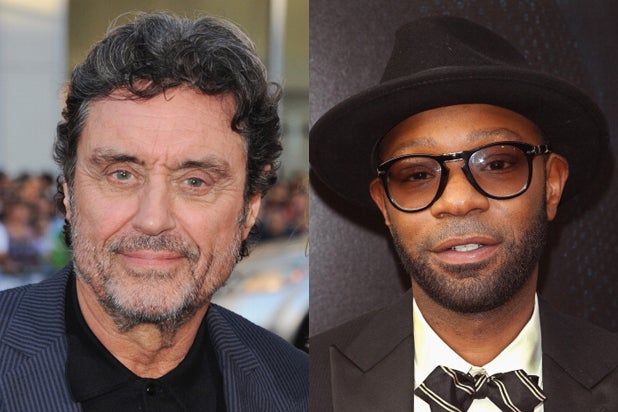 “Downton Abbey” star Gary Carr is playing Buddy Bolden, who is considered one of the leading forces behind the New Orleans rag-time music that gave way to jazz. The film follows Bolden as he’s awash in memories of his long-forgotten youth as a groundbreaking cornetist, when he played and improvised his way to the forefront of a new musical style, ultimately creating what would evolve into jazz. Bolden was later diagnosed with schizophrenia.

Writer/director Dan Pritzker shot some footage for “Bolden” back in 2010 with Anthony Mackie in the title role, but scheduling conflicts forced Pritzker to recast his leading man with Carr as Bolden instead. McShane will portray Bolden’s nemesis Judge Perry, while Ellis will play the role of Bartley, the wily entrepreneur who manages the Bolden Band.

Ellis is repped by Brookside Artist Management and ICM Partners.