Carl Icahn has raised the stakes in his Lions Gate takeover attempt, boosting his tender offer from $6 to $7 in cash — a 17 percent jump that values the company to $826 million. 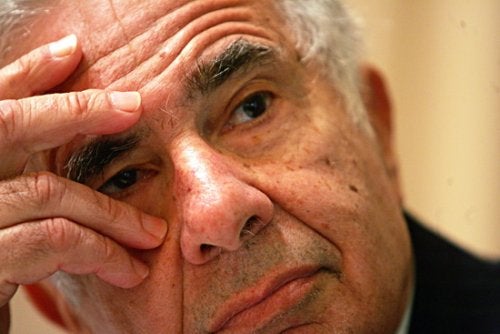