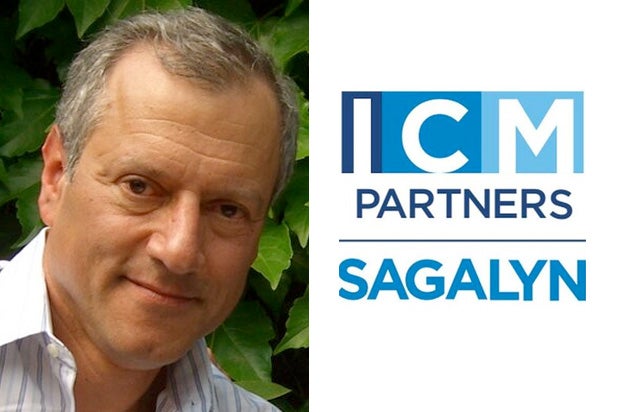 ICM Partners announced Thursday that it has acquired The Sagalyn Agency, a Washington, D.C.-based run by Raphael Sagalyn.

Raphael Sagalyn, who founded the agency three decades ago, will become a partner at ICM. Terms of the deal were not disclosed.

The firm, which first forged a strategic alliance with ICM four years ago, also represents public intellectuals such as Robert Reich from Berkeley, Robert Putnam from Harvard, Alan Krueger from Princeton, Ian Bremmer from Eurasia Group, and Andrew McAfee, Erik Brynjolfsson and Susan Hockfield from MIT.

“The acquisition of The Sagalyn Agency gives us an important presence in Washington, DC, at a time when the world’s eyes are on the city moment by moment and the opportunities in publishing are boundless,” Esther Newberg and Sloan Harris, co-heads of the Publishing Division at ICM Partners, said in statement.