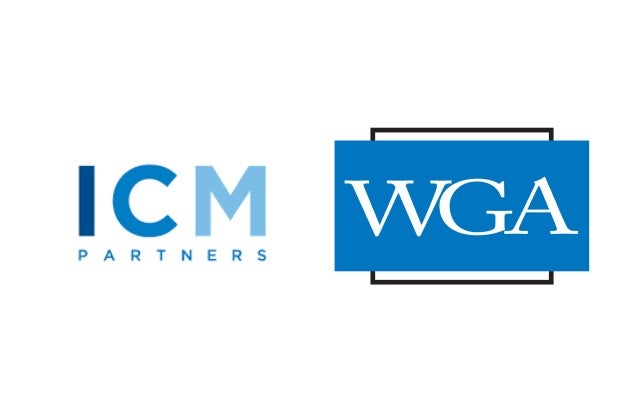 ICM Partners on Wednesday inked a deal with the Writers Guild of America to put an end to the year-plus-long dispute over packaging fees.

The agreement makes ICM the second major agency to break ranks and sign a new deal with the WGA after UTA signed a similar agreement last month.

“We are looking forward to getting back to work for our writer clients,” ICM Co-President, Kevin Crotty said in a statement “The pandemic has caused tremendous hardship and every facet of our industry is greatly challenged because of it. It was time to bridge this gap and get back to helping our clients tell stories that entertain, enlighten, connect and comfort audiences everywhere.”

In UTA’s agreement with the WGA, getting another of the major agencies to reach a deal as well was a huge sticking point. Now that the WGA has agreements with ICM and UTA, the packaging sunset period for all franchised agencies ends on June 30, 2022.

The WGA said that all other terms of its agreement with ICM match those in the deal the guild signed with UTA in July.

ICM, which employs more than 500 staffers, laid off roughly 40 support staffers in June, while also committing to increasing the wages of the remaining assistants as well as a goal of 50% hiring of diverse and inclusive candidates for all open positions going forward.

In December the agency sold a minority stake to New York-based Crestview Partners for somewhere around $150 million.

Last year the WGA implemented a new Code of Conduct for agents designed to end practices it has described as conflicts of interest: packaging, where agencies bundle talent and projects together and bring them to a studio as a package, for which the agency collects a fee on top of the commission for their clients’ work; and affiliate production, in which a studio partly owned by the agency is involved in a packaged project. Thousands of writers terminated their representation shortly after the code went into effect.

The WGA, last year, sued CAA, UTA and WME over packaging fees, which the suit called illegal. In April, a judge dismissed most of the union’s claims of unlawful racketeering. An antitrust lawsuit by the agencies against the WGA continues, with a trial that could begin next March. That lawsuit, however, will have to proceed without UTA, as the agency must withdraw from the lawsuit as a condition of the agreement.

Outside of the major issue at hand of packaging fees, the other to top-line issues addressed in the WGA’s deals are now there will be strict limitations on agency ownership of production entities. In addition to that, contract, deal memo and invoice information will be provided to the WGA, allowing it and the agency to partner in systematically addressing late pay and free work.