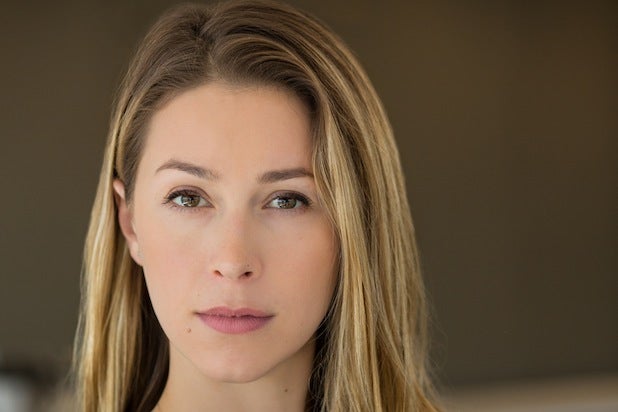 Linkenhoker will educate and engage agents, executives and clients on issue-based advocacy and advise ICM on hot-button issues including human rights and immigration.

Her hire is part of a recent trend of talent agencies venturing into the political realm in the wake of the 2016 presidential election. This includes CAA’s signing in January of former Sen. Barbara Boxer, Joe and Jill Biden and Valerie Jarrett, who served as a senior adviser to Barack Obama during all eight years of his presidency.

“We are taking the national climate very seriously, and through this new venture, we will be institutionalizing our commitment to politics and civic engagement,” said ICM Managing Partner Chris Silbermann in a statement. There is no better person to lead this effort than Hannah. She brings with her the respect of community leaders and elected officials, and we couldn’t be more proud to have her join our company.”

Linkenhoker is joining ICM from NMA Consulting Partners, where she served as managing director for the past two years.

Her past advocacy experience includes work on public education and homelessness in California and co-creating the Los Angeles Women’s Collective, a political action committee working to elect more women to higher office.

“I’m excited to work with ICM Partners at such a critical moment in our country’s history,” said Linkenhoker. “Artists and storytellers have powerful voices that can be used to inspire and reshape our conversations, and I’m honored to join a team with shared values and a commitment to long-term civic impact.”