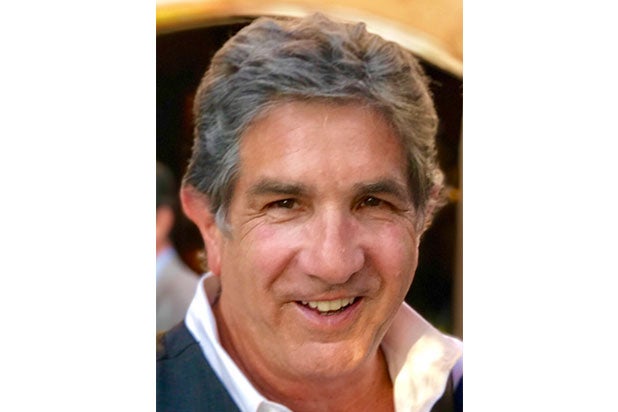 Turell will take up the post starting July 17. Turell will work closely with Chris Silbermann, Managing Partner of ICM Partners, to guide the global strategic communications and branding strategies for the agency. Head of corporate communications Michelle Suess, who announced her departure last week, will work closely with Turell through his transition.

Last year, Turell left his post as executive vice president of corporate communications at Paradigm Talent Agency, a position he had held since 2007. He set out to launch a media consulting company, titled Turell Media Strategies.

“Brad is a deft corporate strategist with impeccable relationships and a track record of success at the agency, network and studio sides of the business. As we continue to expand the agency, we are thrilled to have Brad help us navigate the next phase of our growth and acquisition strategies,” said ICM Partners in a statement.

“I’m excited to join the outstanding culture at ICM Partners, working closely with Chris and everyone at the agency to build upon the momentum they have established, and implement the communications strategy for the dynamic growth that lies ahead,” said Turell.