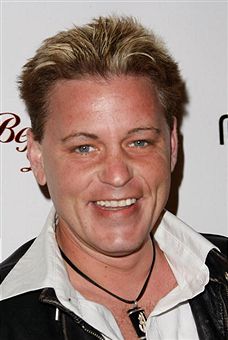 Haim stars in the thriller as Tom McClean, a man whose wife (Angela Cullins) is abducted while on vacation in Canada. He decides to take the law into his own hands and hires an ex-war hero turned P.I. (Frank Molina) to help track her down.

The film’s trailer is available here.

I was genuinely heartbroken when I learned of Haim’s tragic passing. I have fond memories of the first Haim film I ever saw, "License to Drive," which co-starred best bud Corey Feldman as well as a teenage Heather Graham. I became a big fan of Haim’s following his touching performance in "Lucas," because I too was one of those kids who was too small to play high school football. But for me, Haim’s legacy will always be his star-making role in "The Lost Boys," one of my favorite vampire movies, as well as one of the most quotable films of all-time. R.I.P. Corey Haim. You will be missed.