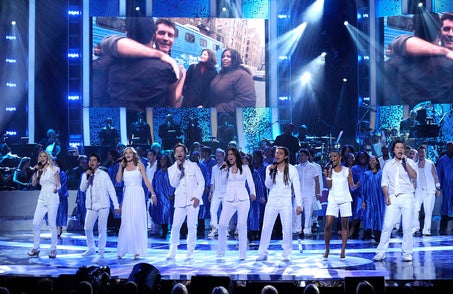 Money raised from the event will benefit various U.S. and international charities including the Children’s Health Fund, Feeding America, Malaria No More, Save the Children’s U.S. Programs and the United Nations Foundation.