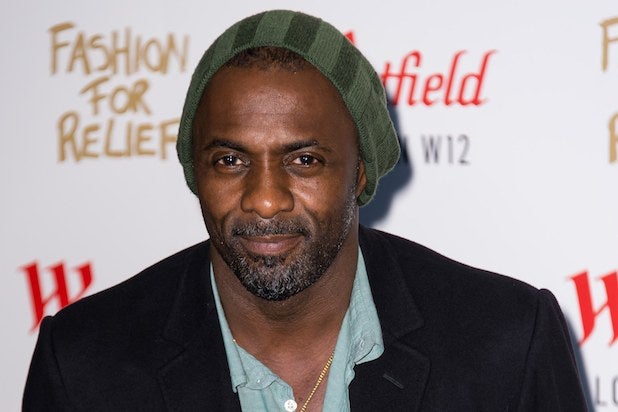 Idris Elba will race through land, water and air in a new Discovery Channel series, “The Idris Elba Project,” the network announced on Monday.

The four-episode, 60-minute reality show will premiere in the middle of 2014, and will be broadcast in over 220 countries and territories, including the United States.

The “Project” will follow Idris as he immerses himself in rally driving, street racing, aerobatics and power boating in an effort to master the discipline, as well as learn about the engineering, science and history behind it.

Elba, a British actor, is best known for HBO series “The Wire” and BBC drama “Luther,” along with a healthy film career thanks to parts in the “Thor” franchise, “Prometheus” and “Pacific Rim.”

“I’m taking on the toughest racing challenges of my life for this new Discovery TV series. Along the way I’ll meet extraordinary individuals, spectacular machines and hear amazing stories of how far people go to satisfy their love of speed,” Elba said. “The extreme challenges will take me right out of my comfort zone as I compete against the best on land, water and in the air.”