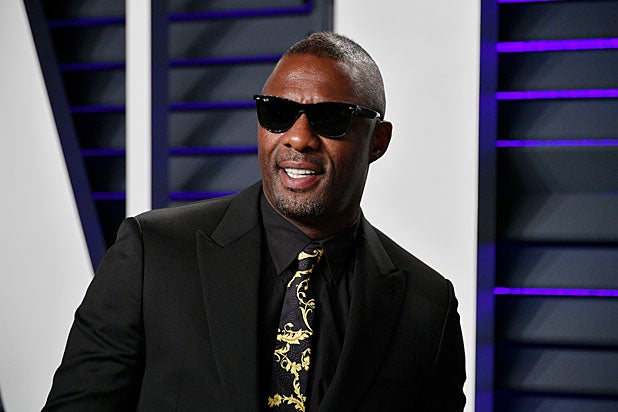 Idris Elba is being eyed to replace Will Smith as Deadshot in the James Gunn “Suicide Squad” sequel, an insider with knowledge of the project told TheWrap.

Smith exited the project due to scheduling conflicts. He is set to begin shooting the “Bright” sequel for Netflix in July, according to another person with knowledge of the projects, while Warner Bros. is set to begin production on the “Suicide Squad” sequel in September.

The first “Suicide Squad,” which starred Smith and Margot Robbie, earned nearly $750 million worldwide on a $175 million budget before promotion and advertising.

The “Suicide Squad” sequel, being produced by Peter Safran and Charles Roven, is expected to hit theaters on August 6, 2021.

Elba will next be seen playing the villain in “Fast and Furious” spinoff “Hobbs and Shaw” opposite Dwayne Johnson and Jason Statham. Elba will also be seen next month in new Netflix comedy series, “Turn Up Charlie,” as a struggling British DJ trying to get his break in the music business.

Elba is repped by WME, The Artist Partnership, and Ziffren Brittenham.