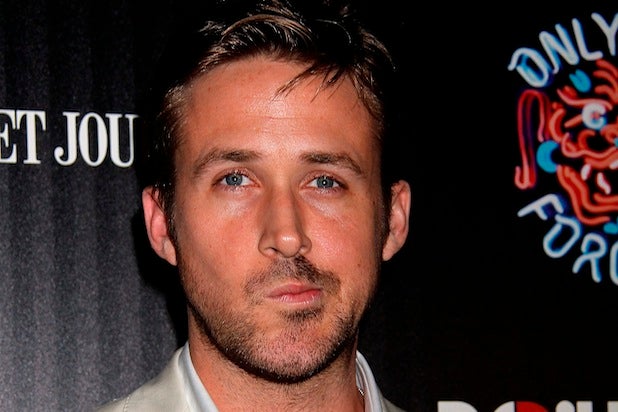 Are Ryan Gosling, Angelina Jolie, Josh Hartnett and Kate Upton back on the representation market?

Longtime agent Ilene Feldman is closing her agency IFA and transitioning to management at Rick Yorn’s company LBI, concluding her run atop a small firm that represented big clients. News of Feldman’s decision broke Wednesday afternoon on Deadline and was confirmed by TheWrap‘s sources.

See photos: Ryan Gosling, Will Smith, the Rock: Which Actor Is Perfect for Your Action Movie?

Many of Feldman’s clients have managers across town, but few of them had agents beyond Feldman or her colleagues David Lillard, Wendy Murphey and Christy Hall. Murphey will join Feldman at LBI while Murphey and Hall’s plans are unclear.

“There always used to be a gentleman’s agreement that you didn’t try to poach from Ilene,” one longtime manager told TheWrap. “People have an enormous amount of respect for her.”

So what happens now that she’s a manager and not an agent? It varies based on the client.

Carolyn Govers, who represents Gosling with Feldman, said nothing would change.

“In terms of Ryan things are staying exactly the same,” Govers told TheWrap. “He has the two people in his life he’s always had. Ryan has had an amazing career and we’re both responsible for that. I don’t know what anyone else is doing.”

This shocked many, including one agent who said “I’ve never seen two managers work.”

Yet Gosling is unique in both talent and temperament, and Yorn can point to his client Leonardo DiCaprio, who does not have an agent.

What works for him may not work for Jolie, Hartnett, Ken Marino or Richard Schiff.

“This as an opportunity to sign clients,” the agent said, while another went even further.

“It’s off to the races,” the agent exclaimed.

Representatives remain divided on the best tactics. Some are ready to make calls and set meetings tomorrow. Others deem it prudent to wait a bit before trying to strike.

Yet most agreed on one thing: it’s a sad day for the independents.

“It’s a bummer that this is where they agency world is,” the agent said. “It’s as insecure as it’s even been. IFA had the best indie list and is going into management. People are having a hard time.”

On the flip side, LBI has had quite the year. It recently added Thor Bradwell, who works with a number of elite young actors.