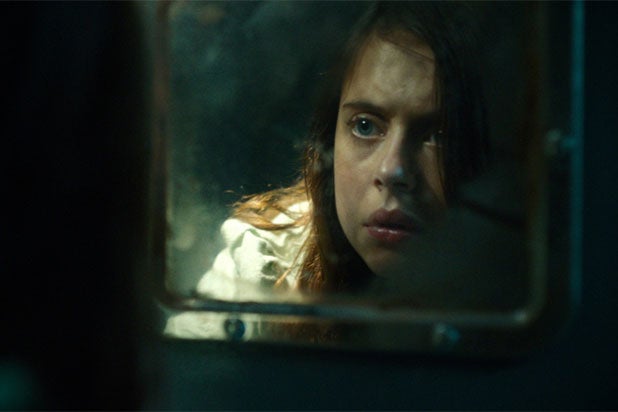 IFC Midnight has acquired the U.S. and Canadian rights to “Wildling” ahead of its world premiere at this year’s SXSW Festival.

“Wildling” follows Anna (Powley), a woman who has spent her entire childhood locked in an attic, being cared for by a man whom she knows as Daddy. He tells her of a child-eating monster called the Wildling, and when she is freed from the attic, her nightmares of the Wildling return.

“Wildling” will debut theatrically and on VOD on April 13. Producers on the film include Trudie Styler and Celine Rattray of Maven Pictures, and Charlotte Ubben. Film i Väst, Filmgate Films and ARRI Media coproduced in association with Global Road and Night Fox Entertainment.

IFC Midnight is owned by AMC Networks Inc. and is a sister label to IFC Films and Sundance Selects. Other films released by IFC Midnight include “The Babadook,” “The Autopsy of Jane Doe” and “Room 237.”

Also Read: SXSW to Remain in Austin Despite Outcry Over Anti-Immigration Law

The deal was negotiated by Arianna Bocco, executive vice president of acquisitions and production at Sundance Selects and IFC Films, with CAA representing the filmmakers. International sales will be handled by Global Road.