Under the agreement, announced Friday, select titles from IFC Entertainment’s library of independent films will become available for instant streaming to televisions and computers via Netflix’s download service. 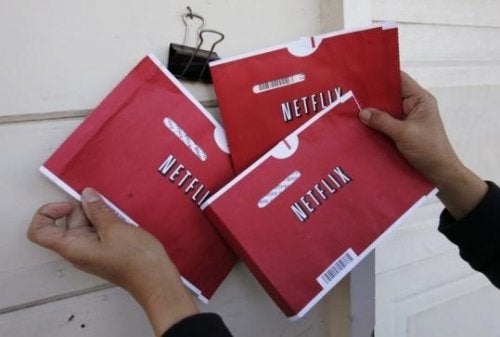 "We’ve always been in partnership with Netflix on the distribution of physical DVDs, but we hadn’t gotten involved in subscription streaming service," Lisa Schwartz, executive VP of IFC Entertainment, told TheWrap. "It just seemed like a natural fit, because Netflix caters to independent film lovers and has been such a big supporter of independent film over the years."

Both partners said that video on demand and streaming services had become an increasingly important platform for independent filmmakers now that major studios are instituting deep cuts to their acquistion budgets.

"Given the overall health of the film industry today, these kind of deals are important because major studios are recoiling from independent and specialty film," Robert Kyncl, vice president of content acquisition for Netflix, said. "This gives independent filmmakers and companies a platform for their products."

"I think that video on demand is a segment of the business that everyone is using," Schwartz said. "We’ll see what it will mean over the long term, but we felt like it was important to participate in these changes and take advantage of these kind of services. I feel like as a distributor we have a fundamental responsibility to get the widest possible audience for our products. It’s equally important to find platforms like Netflix that are appropriate and secure."

But before IFC jumped into the online market, it wanted to ensure that it was dealing with a partner like Netflix that could stream its content without leaving it susceptible to Internet piracy.

"We try to provide a secure and legal alternative to consumption of these movies through other illegal channels," said Kyncl. "We feel that the easier we make it, the more people we will attract, and we will be able to continue to pay the distributors. We’re trying to bring order into what piracy disrupts and introduce commerce."

Commenting on the deal, Kyncl said that Netflix has become a major booster of independent film and library titles through its recommendation services.

"We have an 11 million people subscriber base, and through that we’ve taken specialty films to the mainstream," said Kyncl. "It’s great for independent filmmakers, because historically it’s been tough to penetrate this market. We’re both on the same mission and we are both succeeding."