Prewitt has headed the global trade organization since 2000. Under her leadership, IFTA has established itself as a leading public advocate for the worldwide independent film and television industry, and a prominent voice internationally in addressing key issues including market access, copyright protection and enforcement, and net neutrality.

Since 1998, Wolf has guided the repositioning of the AFM from an export event into a global production and distribution marketplace and conference, growing attendance substantially. 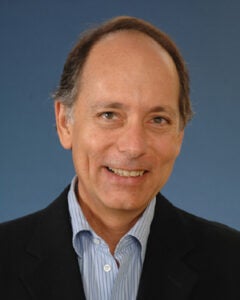 “We could not be happier to have Jean and Jonathan continue on for the next three years. The pair’s steadfast commitment to the cause, visionary leadership, and insightful knowledge of the entertainment landscape has put IFTA and AFM at the forefront of our industry, and ensures that the interests of the global Independents are championed to great effect,” said chairman Paul Hertzberg.