IKEA is bringing some of the most iconic living rooms from your favorite TV shows to life — you finally have your chance to re-create rooms from “Friends,” “The Simpsons” and even “Stranger Things!”

The United Arab Emirates-based campaign is called “IKEA Real Life” series, and will be on display at some of their stores in the Middle East, according to Ad Week. The company put together the rooms and linked each product on its website.

Sure, they’re not exactly like the sets seen on TV, but the results come pretty close. In the “Stranger Things” version, even Will Byers’ colored pencils make an appearance. The IKEA version even suggests paint brushes and Christmas lights to re-create the alphabet painted on the wall.

“The IKEA team worked closely with the creatives for months. They went through hundreds of items to find the perfect pieces that would bring those iconic rooms,” managing director for IKEA in the UAE, Qatar, Egypt and Oman Vinod Jayan told Ad Week. “It was a great collaborative effort that led up to a stunning result.”

“The Simpsons” room is described as a room for “families,” while the “Friends” room is for “mates” and the “Stranger Things” one is for “everyone.”

See below for the originals vs. IKEA’s creations. 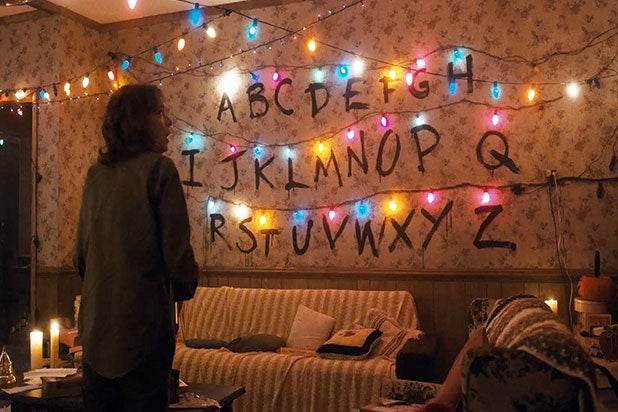 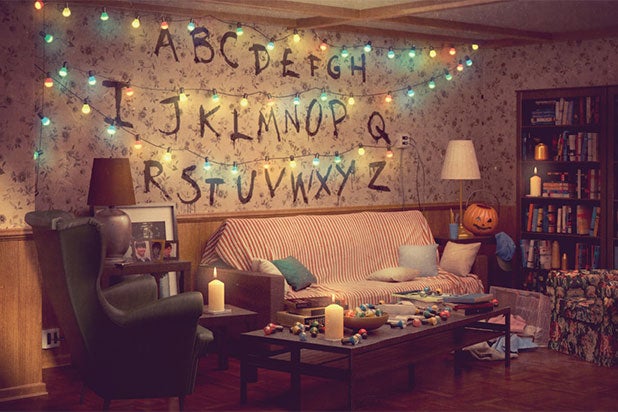 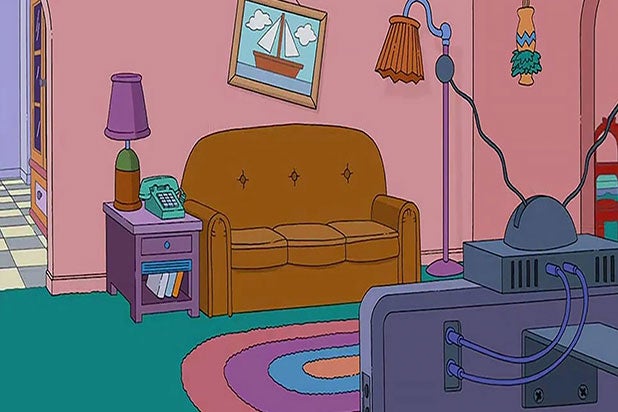 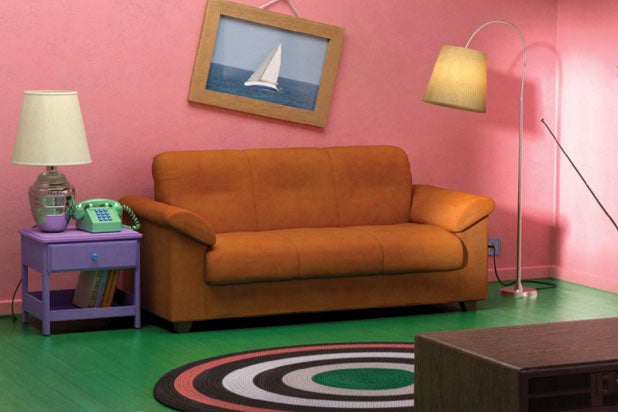 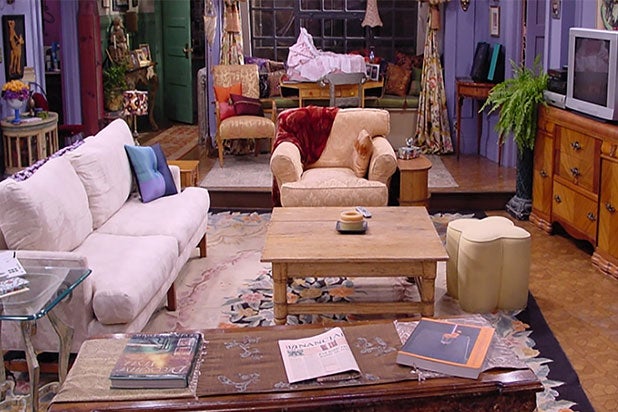 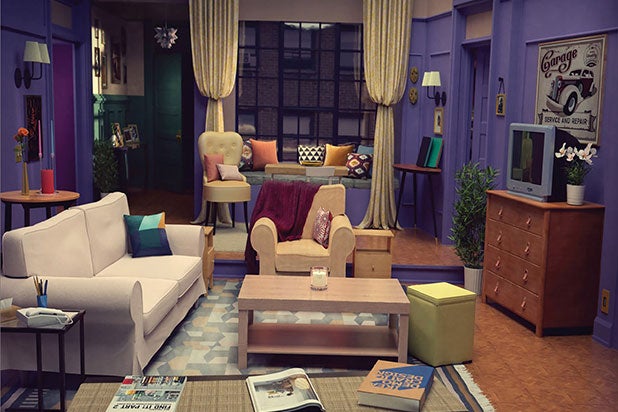