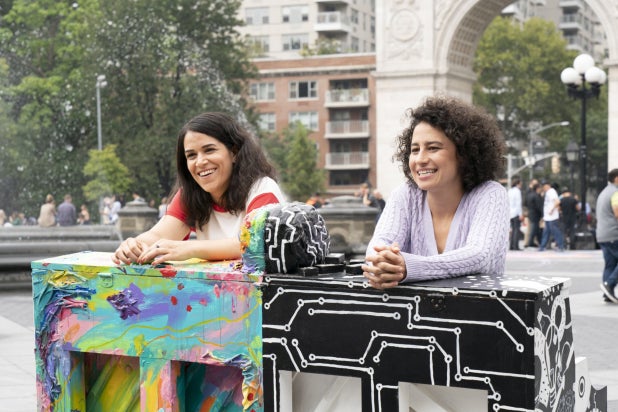 Abbi Jacobson and Ilana Glazer are ready to say goodbye to… Abbi (Abrams) and Ilana (Wexler), the fictionalized versions of themselves they’ve been playing for the last 10 years on “Broad City,” which kicks off its fifth and final season Thursday night.

“We’ve known for a few years how we pictured the TV series to end,” Glazer said during a press day at Viacom’s Los Angeles office earlier this month. “I don’t think I realized how much growth we were going to push them through the final season just to get to that endpoint.”

“We kinda just knew what we wanted the last scene to be. We had no idea how we were going to get there,” Jacobson added.

The final season of the show, which began in 2009 as a web series before Comedy Central picked it up for TV, dovetails nicely with Jacobson and Glazer’s real lives. The two are 34 and 31, respectively, and the final season will show just how much growing up their fictionalized versions have gone through in the past decade.

“At first it was like ‘Comedy! Comedy! Comedy!” Glazer explained. “We were just exploring making something.” But the series, especially in the later seasons, as politics bled into pop culture, “Broad City” took on a slightly more serious, if still absurdist, tone.

“The world has changed drastically since we started,” Jacobson said. “I think we’ve always commented on politics in some way, but we leaned into that a lot more in the later seasons because that’s something we couldn’t ignore anymore.”

“When we were doing the web series, I don’t think we really ever thought this would happen,” Glazer said. “We weren’t thinking this far in advance. I think it happened naturally on our end, very organically, because we were just growing up and changing.” The two added, like most real-life friendships that shift from your 20s to your 30s, that includes no longer being attached at the hip to each other.

And that extends to what the duo will be doing after “Broad City” wraps. The network has a first-look deal with the two, both together and independently. The deal extends to Comedy Central’s parent company Viacom’s television networks. There are three projects currently in development under this deal: “Mall Town USA,” “Platinum Status,” and “Young Professionals.”