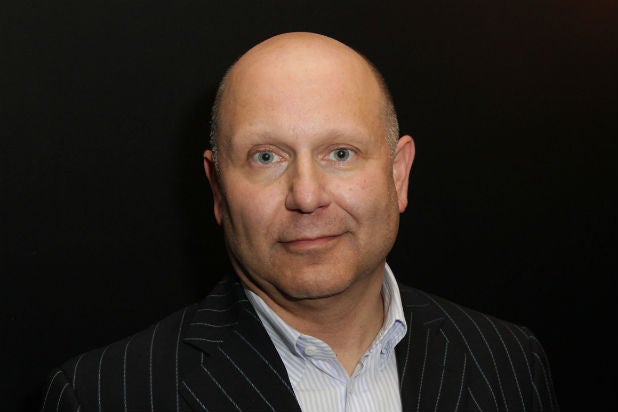 Illumination Founder and CEO Chris Meledandri is CinemaCon’s Producer of the Year.

The annual convention of the National Association of Theater Owners will honor the “Minions” mastermind at the end of March, CinemaCon Managing Director Mitch Neuhauser announced this week.

Illumination, which is set up at Universal Pictures for financing and distribution, is the creator of the Kristen Wiig-Steve Carrell franchise “Despicable Me” franchise, whose third installment releases this summer.

“Chris and his team at Illumination have brought to life some of the most creative and whimsical worlds for audiences of all ages,” Neuhauser said.

Meledandri will take the prize at a March 30 ceremony in Las Vegas, at The Colosseum at Caesars Palace.