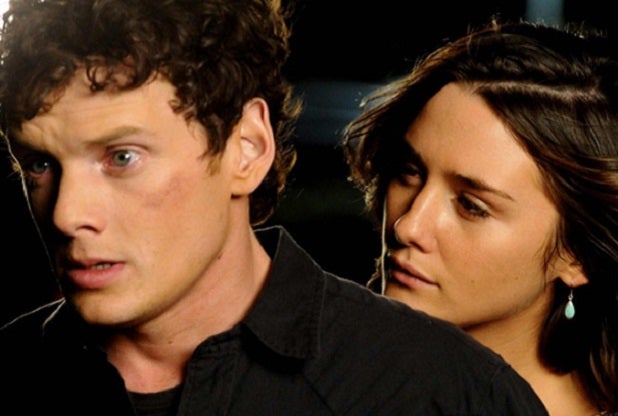 The movie was written and directed by Stephen Sommers (“G.I. Joe: The Rise of Cobra”) and stars Anton Yelchin (“Star Trek Into Darkness”), Willem Dafoe and Addison Timlin (“Californication”).

The film, which has a budget of $30 million, was produced by Sommers, John Baldecchi and Howard Kaplan.

Image said it was planning to release the film in the first quarter of next year.

“Odd Thomas” is the first in a series of seven books, six of which have already been released and have more than  20 million copies worldwide. The set includes “Odd Thomas,” “Forever Odd,” “Brother Odd,” “Odd Interlude,” “Odd Apocalypse” and “Deeply Odd.”