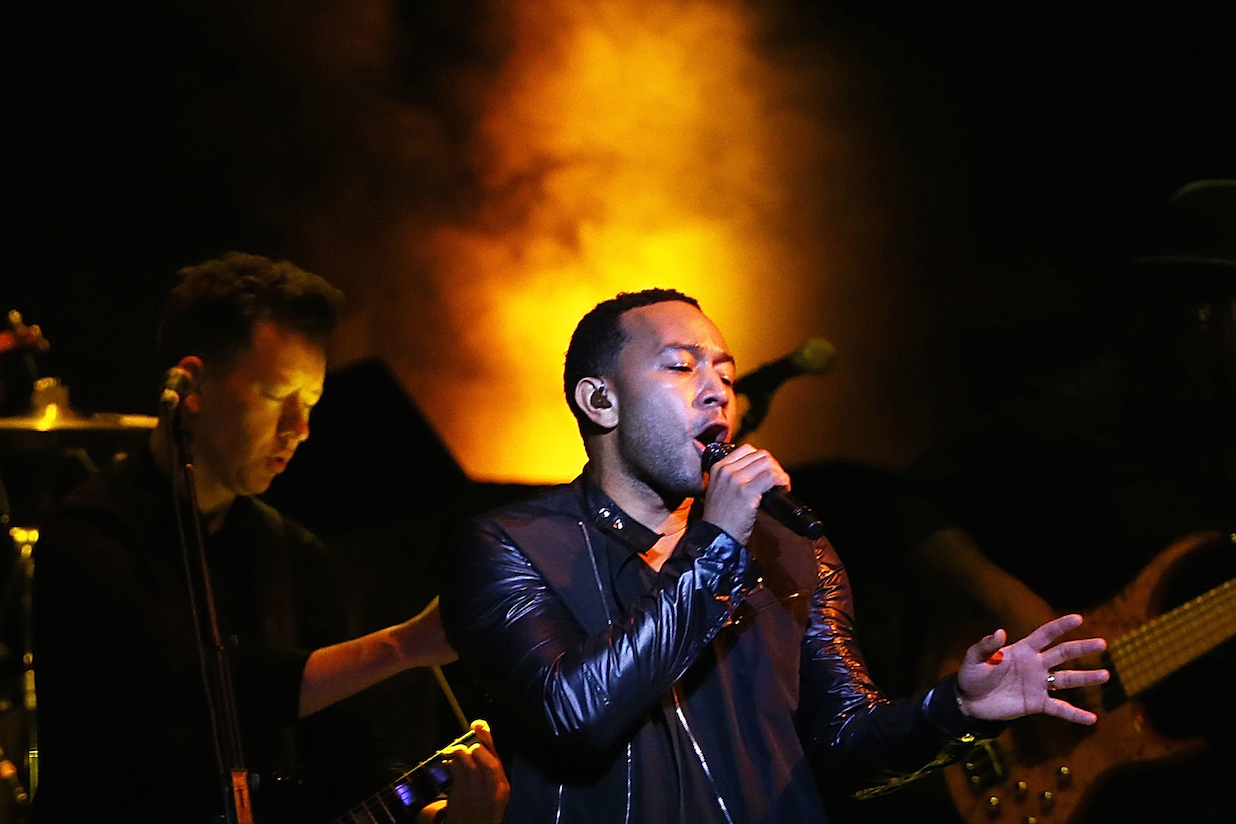 Luke Bryan, Imagine Dragons, John Legend and OneRepublic are among the chart-toppers who will strut across the Billboard Music Awards’ stage next month.

They join previously announced Jason Derulo at the Las Vegas-based event. The music awards will be broadcast on ABC from the MGM Grand Garden Arena on Sunday, May 18.

Not only will these artists perform, many will also be in the running for hardware. Dragons is a contender in a leading 12 categories, including Top Artist, Top Duo/Group and two Top Rock Song nominations for “Demons” and “Radioactive.”

Bryan is a finalist in six categories this year, including Top Male Artist, Top Country Album, as well as enjoying two nods for  Top Country Song, for “Crash My Party,” and  “That’s My Kind Of Night.”  OneRepublic is a finalist in Top Duo/Group category and is up for  Top Digital Song for “Counting Stars.”

Billboard Music Awards are determined by a variety of metrics including album and digital singles sales, radio airplay, touring, streaming and, in true internet-age fashion, social interactions on Facebook, Twitter, YouTube, VEVO, Spotify and the like.