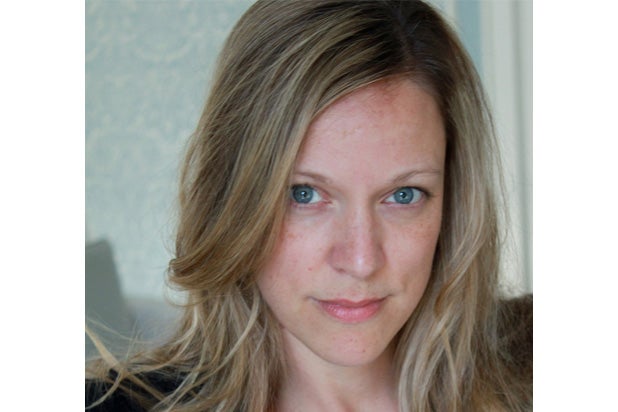 “Karen is an exceptional creative force who seamlessly navigates between varying genres and budgets. She has great taste in material, unique vision, and is the consummate collaborator. We are excited for her to lead us in this new direction,” Grazer and Howard said in a statement.

Since moving to an independent model, Imagine has been using its own resources to develop and package a slate that includes the best-selling memoir “Hillbilly Elegy, “A Journey of a thousand Miles” and the musical “Tick, Tick…Boom!” that is slated to become Lin-Manuel Miranda’s directorial debut.