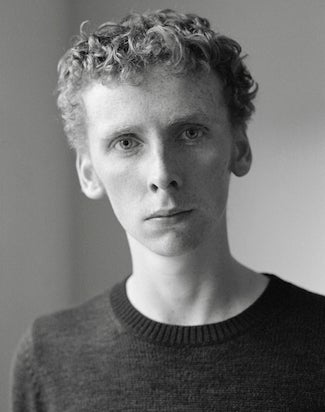 “Lost City of Z” follows Percy Fawcett (Hunnam), a conscripted soldier and born explorer who disappeared in the 1920s while searching for a mythical city in the Amazon jungles of Brazil that he believed he discovered on a prior expedition.

Ashley will play Arthur Manley, the young corporal who accompanies Fawcett on his expedition into the jungle. It’s a significant role in the film, as Ashley has been booked for a large majority of the shoot.

Also Read: Chris Hemsworth and Crew Battle Moby Dick in 'In the Heart of the Sea' Trailer (Video)

Brad Pitt, Dede Gardner and Jeremy Kleiner are producing via Plan B Entertainment along with Anthony Katagas and Dale Johnson. MICA Entertainment is financing the film, which is based on David Grann‘s bestselling book.

MadRiver Pictures’ Marc Butan is executive producing, as are MICA Entertainment’s Julie B. May and Glenn Murray. Sierra/Affinity is representing international sales of the title, with CAA overseeing domestic rights to the film.

Ashley will soon be seen alongside Chris Hemsworth, Benjamin Walker and Osy Ikhile in Ron Howard‘s whale tale “In the Heart of the Sea.” He was also a regular on the BAFTA-winning series “Last Tango in Halifax,” and appeared in an episode of the Wachowskis’ Netflix series “Sense8.”

Ashley is represented by Curtis Brown.