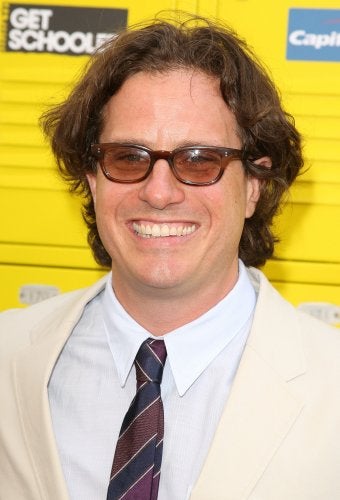 The hot stove just started heating up Park City. For the record, it was Paramount that struck the first match.

The studio acquired worldwide distribution rights for “Waiting for Superman,” a documentary from the makers of “An Inconvenient Truth” that looks at the public education crisis in the United States, it announced on Thursday.

The Participant Media production debuts at the festival on Friday.

There’s also a John Legend song, "Shine," that will roll over the closing credits.

“With these two great partners, Participant Media and Paramount Pictures, we have a chance to create public awareness around this issue, and this is the only way we can make real change in our children’s schools," Guggenheim said in a statement.

“Our commitment to this movie and the issue of education is urgently important to all of us at Paramount. In collaboration with our partners, we hope to bring about a real solution," Adam Goodman, Paramount Film Group president, said in a statement.

“Truth” was a box office hit for Paramount, netting $49.7 million at the box office worldwide and earning Oscars for best documentary and best original song for Melissa Etheridge (maybe Legend should start dusting off his trophy case!).