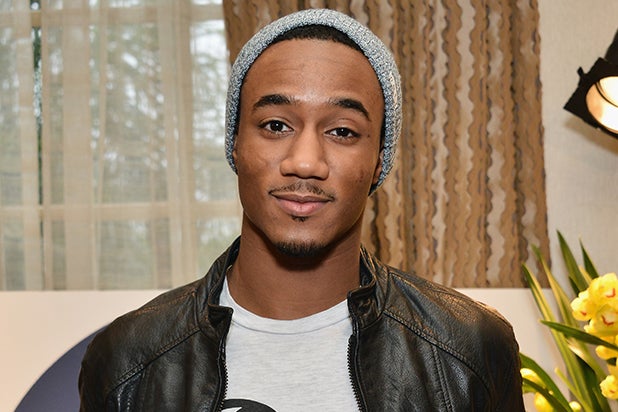 Roland Emmerich is directing the sequel, which also has “Hunger Games” star Liam Hemsworth set for a lead role.

James Vanderbilt wrote the first draft of the film, while James A. Woods and Nicolas Wright wrote the most recent draft. Emmerich is producing with Dean Devlin and Harald Kloser.

Will Smith, who starred in the 1996 original, will not be returning, but Jeff Goldblum and Bill Pullman are expected to reprise their roles. Hemsworth will play the son-in-law of the President, while Usher will play Smith’s character’s son.

Emmerich shared a fun bit of trivia about how Usher landed the role on Facebook.

“Trivia: My producing partner Harald Kloser noticed Jessie in between sets of pushups at the gym and gave him an audition,” he wrote on his page. “As they say, the rest is history!”

Usher stars on Starz’s Lebron James-produced basketball comedy “Survivor’s Remorse,” which has already been released for a second season. He is represented by Paradigm.