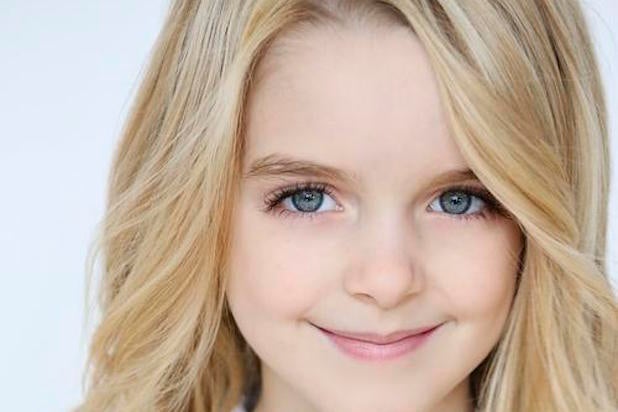 Will Smith is not expected to return for the long-gestating sequel, which is scheduled for release on June 24, 2016.

Grace is best known for playing Faith Newman on “The Young and The Restless” as well as Jasmine Bernstein on Disney XD’s “Crash and Bernstein.” She’ll soon be seen alongside Bella Thorne and Jennifer Jason Leigh in “Amityville: The Reawakening.”

Grace is represented by Paradigm and Perlman Management Group.