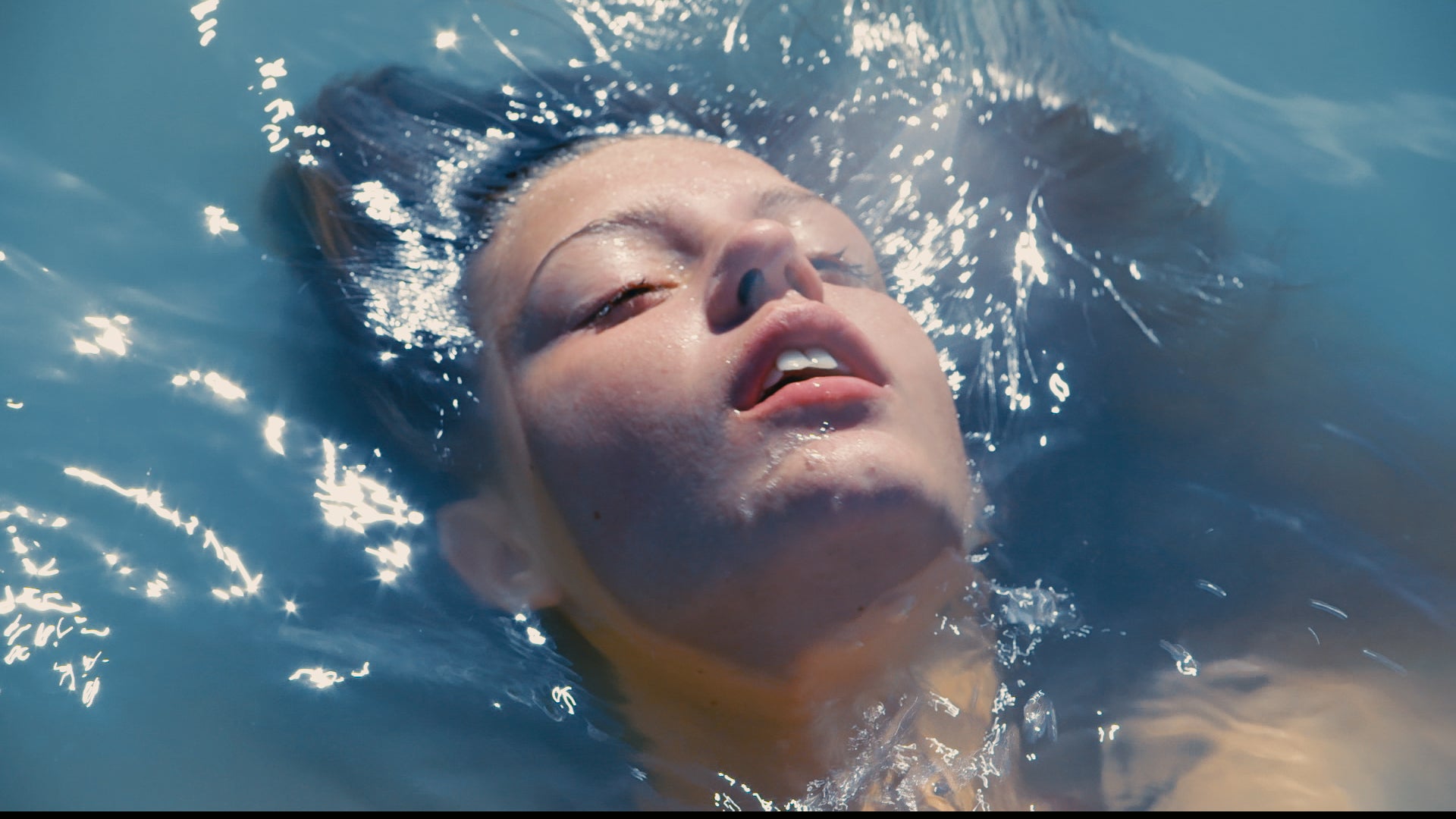 “Blue Is the Warmest Color,” the NC-17-rated lesbian romance that won the top prize at the Cannes film festival this year, got off to a strong start at the specialty box office.

Director Abdellatif Kechiche’s Palme d’Or-winning drama brought in $101,116 from four theaters for a $25,279 per-screen average in its debut for Sundance Selects.

That’s ahead of the $22,755 that last year’s Cannes winner  “Amour” averaged from three theaters in its first weekend. The real test of its box office potential will come as it expands in coming weeks. “Amour” topped out at $6.7 million domestically.

The recent publicity blitz surrounding the film may have helped, at least with opening audiences in New York and Los Angeles, but “Blue” was going to draw attention in any case. It’s a three-hour coming-of-age story about the romantic awakening of a teenage girl, and its explicit lesbian sex scenes have raised eyebrows since it debuted.

Also read: Sex, Lies and Invective: Inside the Whole ‘Blue Is the Warmest Color’ Mess

As if that weren’t enough, actresses Lea Seydoux and Adèle Exarchopoulos voiced complaints about the demanding director earlier this year, stating they wouldn’t want to work with Kechiche again. He’s fired back, threatening legal action.

“Blue” looked like the obvious choice to be France’s Oscar entry, but the film’s French distributor, Wild Bunch, refused to move its French release date to make it eligible and called the Academy rules “stupid.”

And last week, the IFC Center in New York’s Greenwich Village set off storm when it announced that it would admit high-school students and ignore the non-binding MPAA recommendation that theaters not admit anyone under 17.

“We are thrilled with this weekend’s performance,'”  Sundance Selects’ sr. vice-president of sales and distribution Mark Boxer said. “From the moment it screened in Cannes to its opening engagements here in the United States the film has received enormous publicity and critical acclaim for the film and for the lead actresses’ performances.”

Sundance Selects will expand “Blue” into the top 10 markets next weekend.