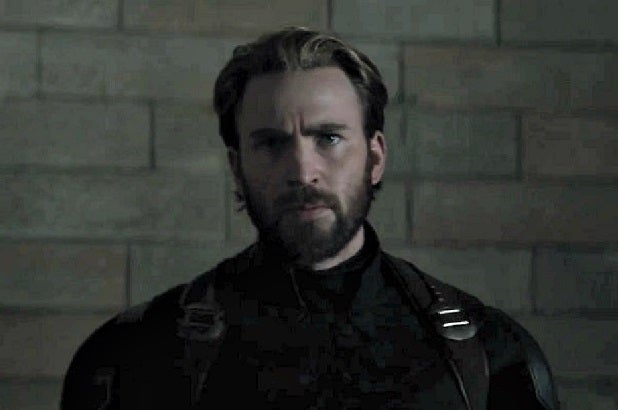 After reports came out of Indonesia this weekend that the country’s film board would be removing seven minutes from “Avengers: Infinity War,” Disney says the cuts aren’t happening.

On Saturday, Indonesian newspaper Kompas reported that Indonesia’s film board would be removing seven minutes from the upcoming Marvel film to meet the country’s standards for films rated 13+. On Monday, a spokesperson for Disney informed TheWrap that the report was inaccurate, saying there had been errors in the run time that the article had reported for the country’s version of the film.

There has been a history of Disney films being cut or censored in certain countries. In China, “Pirates of the Caribbean: Dead Man’s Chest” was denied a release in 2006, and while its 2007 sequel “At World’s End” did get released in China, audiences there got a version without Chow Yun Fat’s pirate character, Sao Feng. But now, “Pirates” has become a popular series in China, with last year’s film “Dead Men Tell No Tales” getting a world premiere in Shanghai.

More recently, a minor audio cut was made to India’s release of “Black Panther” in a scene where Winston Duke’s character, M’Baku, yells out the name of the Hindu deity Hanuman. That battle cry was removed from the Indian cut, with the audio briefly fading out.

But Indonesia will be getting the full cut of “Infinity War,” with all of Thanos’ evil ways kept in. Indonesia is one of a small handful of countries getting the film on April 25, with the Marvel film hitting the rest of the world two days later.