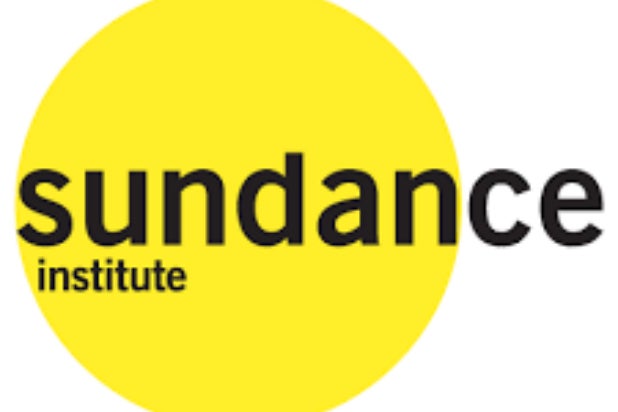 A new study from the Sundance Institute and Women in Film Los Angeles finds a “broken pipeline” for female filmmakers owing to “industry perceptions of a gendered marketplace, scarcity of talent pool, a lack of ambition, as well as gender imbalance among gatekeepers.”

The study, conducted by researchers at University of Southern California’s Annenberg School for Communication and Journalism, examined the distribution deals and exhibition patterns of both male and female Sundance Film Festival directors.

“Female directors face a steep fiscal cliff as they attempt to move from independent to more commercial filmmaking. Across 1,300 top films from 2002 to 2014, the ratio of male to female directors was just over 23 to 1,” said Smith. “After three years of research, the question can progress from ‘why are female directors missing behind the camera in top films?’ to ‘what can be done to create change?'”

Here is the study’s conclusion on the aforementioned perceived “lack of ambition”: Twenty-five percent of participants “mentioned or questioned” women’s desire to direct, particularly action and tent-pole films. However, when asked directly, 43.9 percent of female directors expressed an interest in making such blockbuster films.

An even larger 44 percent of participants described proof of a gendered marketplace — the belief that female-helmed films merely cater to a subset of audiences, whereas male-made movies enjoy a broader reach.

Twelve percent of those interviewed doubted female filmmakers’ competence to “handle” certain types of films or aspects of production, such as commanding a large crew. With that in mind, 70 percent of female directors interviewed answered that they had been challenged by a work colleague.

Here are some key quantitative points the study surfaced:

- Women directed one-quarter of the films in SFF U.S. Dramatic Competition between 2002 and 2014.

- Female-directed films were 92.5 percent likely to place in the drama, comedy and/or romance genres; 69 percent of male-made films were in those categories.

“The results from this study demonstrate that female directors set out on a course that confirms and triggers a stereotype that may affect the deals they make and the opportunities they are offered,” the researchers stated. “As such, the choices female directors make early in their careers can have lasting financial consequences.”

So what can the industry do about this? Change its perception — starting at the top.

“Across three years of research, it is clear that the film industry must grapple with not only the paucity of female directors working at its highest ranks, but also the image industry leaders hold regarding female directors,” the researchers said.

“To journey from gender inequality to parity, decision-makers and advocates must work to alter their perceptions about what women can and want to do in their careers,” they concluded. “This requires moving away from narrow and limiting stereotypes to conceptions of women that are as open and unbounded as those surrounding men.”