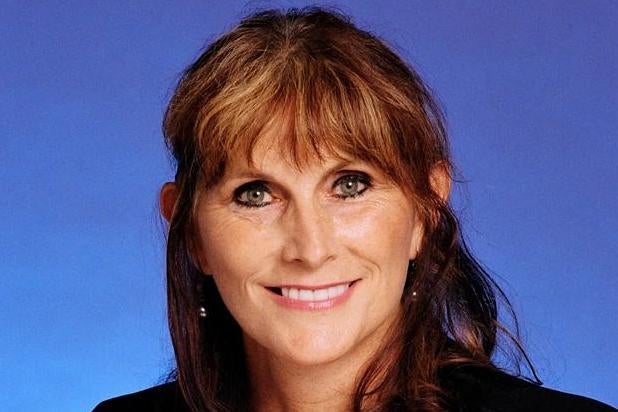 A judge for the 9th U.S Circuit Court of Appeals in San Francisco ruled on that Google must remove from YouTube the 14-minute video, “Innocence of Muslims,” which sparked outrage across the Middle East in late 2012 thanks to its menacing depiction of the Prophet Mohammed as a child molester and killer.

The ruling gives Cindy Lee Garcia, an actress who says her lines were dubbed over and that she did not ever consent to be part of the film in its final form, a long-sought but temporary victory.

“Garcia was duped into providing an artistic performance that was used in a way she never could have foreseen,” Chief Judge Alex Kozinski wrote in his opinion. “Her unwitting and unwilling inclusion in ‘Innocence of Muslims’ led to serious threats against her life.”

The New York Times reported in December that, as initially claimed by the State Department, the attacks on the US embassy in Benghazi were inspired in large part by the inflammatory video. Four people were killed in the attack.

Google plans on appealing the ruling, on the grounds that infringes on its First Amendment rights.