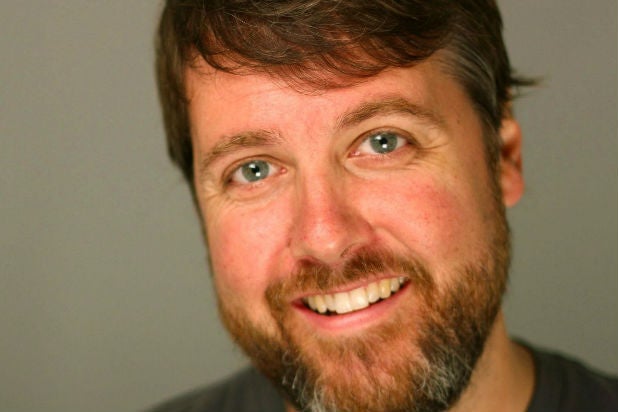 Photo courtesy of All Things Video

In the latest episode of All Things Video, I’m joined by Bob Moczydlowsky, managing director of Techstars Music. Techstars is a startup accelerator that invests in early stage software businesses, with Bob dedicating his attention to companies at the intersection of music and technology. Prior to Techstars, Bob oversaw music information at Yahoo!, then joined Topspin for over five years until its acquisition by Beats by Dre, and most recently led U.S. music partnerships at Twitter.

We begin the conversation by examining social media’s impact on the music industry, from the early days of Myspace to Bob’s time at Twitter. Bob characterizes Myspace as “the first ever canonical URL for music,” which enabled it to become a premier destination for bands to promote themselves and engage with fans. This direct-to-consumer philosophy became the foundation of Topspin, where Bob and his colleagues sought to help artists book shows, sell merchandise, and otherwise make money after online piracy precipitated a sharp decline in physical sales. (You can listen to this podcast on Apple or right here.)

Also Read: Twitter Mashes Up 'Singin' In the Rain' With 'It's Raining Men'

Today, the social media landscape looks rather different. According to Bob, social platforms are “so hyper focused on competing with each other and creating their own walled gardens and their own internal economics” that they forget about content creators and their audiences. “There’s still a lot of hubris in the way the platforms posture to artists about ‘Well you need us, so we’re not going to pay you. You’re going to keep making this because you need access to your fans, and we’re going to keep selling them back to you.'”

Bob and I consider opportunities for social media platforms to offer more engaging experiences for superfans without creating a bloated product and disrupting the user experience. We both agree that Instagram is the clear leader today, with Bob adding, “I’d like to see a commerce business get attached to Instagram.” Given the volume of influencer marketing and branded content happening on the platform today, it seems only a matter of time until a full retail experience is available.

We also debate the future of music streaming services like Spotify and Apple Music, which Bob views merely as version 1.0. As he points out, “They’re still modeled after a physical catalogue. They’re still organized as if you would organize albums on a shelf. They still have human curators. […] Give me media and music at the point where I want it based on what you know about me and my day.”

He’s absolutely right. Younger generations have no concept of radio stations or albums, holdovers from the era of physical distribution. They’re also less likely to rely on text-based search, so future streaming services will incorporate voice technology. Not only does this spare our tired fingers, it will also remove barriers to tech adoption, enabling less tech savvy, older, disabled, and illiterate audiences to easily access information online. Ultimately, the voice technology revolution is “fundamentally changing the operating system — the way that we interact with our devices and the way we’re going to organize and get information in the future.”

Finally, we explore how technology is transforming media to offer more personalized and interactive content experiences. Not only will our musical selections be tailored to the moment based on a variety of personal and environmental factors, so too will our film, TV, news, and gaming experience be curated by artificial intelligence. Technology has already radically changed media and entertainment in the last 30 years, and this is just the beginning.

View In Gallery
BIO Matt Lopez
James Creech is the Creator & Host of All Things Video, the first podcast dedicated to uncovering the past and charting the future of the online video ecosystem. He is also the Co-Founder & CEO of Paladin, the essential influencer marketing platform for media companies, brands, and agencies.Prior to Paladin, James served as SVP, Growth of Bent Pixels, where he led the company's strategy, sales, and business development efforts.

James Creech is the Creator & Host of All Things Video, the first podcast dedicated to uncovering the past and charting the future of the online video ecosystem. He is also the Co-Founder & CEO of Paladin, the essential influencer marketing platform for media companies, brands, and agencies.Prior to Paladin, James served as SVP, Growth of Bent Pixels, where he led the company's strategy, sales, and business development efforts.
x
Looks like you're enjoying reading