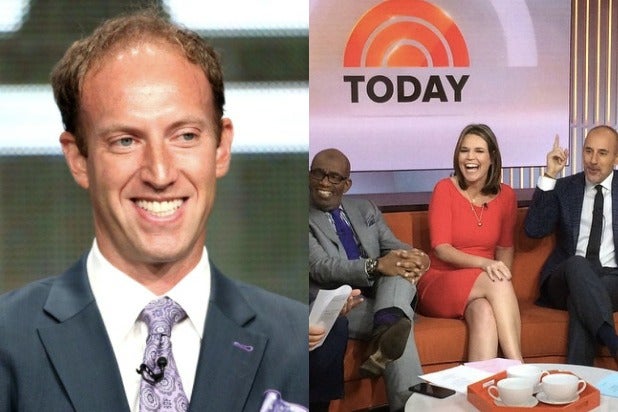 Jamie Horowitz’s NBC News career lasted as long as many romantic courtships do before failing to morph into a committed relationship: a little over two months.

And on the heels of the “Today” show SVP and general manager’s firing Monday after only two and a half official months on the job, insiders close to the morning show told TheWrap the issue went far beyond friction between Horowitz and NBC News President Deborah Turness.

Horowitz alienated the entire morning show staff–talent and producers–by telling certain people one thing and others an entirely different thing about issues relating to the show; in some cases, he told producers and talent their colleagues were talking about them behind their backs.

Another insider told The Wrap that Horowitz invoked the reality show “Survivor” in conversations with some staffers, asking them which producers they think should be “voted off the island” (aka fired).

The insider tells us, it got to the point, producers feared their jobs were not safe as Horowitz loomed.

His bold vision to topple “GMA” was not met favorably by the show’s anchors, the insider says, and Horowitz spent more time taking talent and producers out to lunch as part of a “listening tour” than actually formulating a plan show executives and talent could buy into.

TheWrap reached out to Horowitz for his side of the story, but did not immediately hear back.